The process in which older analog television broadcasting technology is converted to and replaced by digital television.

The transition may also involve analog cable conversion to digital cable or internet protocol television, as well as analog to digital satellite television. The transition of land-based broadcasting was begun by some countries around 2000. By contrast, the transition of satellite television systems was well underway or completed in many countries by this time. It is an involved process because the existing analog television receivers owned by viewers cannot receive digital broadcasts; viewers must either purchase new digital TVs, or converter boxes which change the digital signal to an analog signal or some other form of a digital signal (i.e. HDMI) which can be received on the older TV. Usually, during a transition, a simulcast service is operated where a broadcast is made available to viewers in both analog and digital at the same time. As digital becomes more popular, it is expected that the existing analog services will be removed. In most places, this has already happened, where a broadcaster has offered incentives to viewers to encourage them to switch to digital. Government intervention usually involves providing some funding for broadcasters and, in some cases, monetary relief to viewers, to enable a switchover to happen by a given deadline. In addition, governments can also have a say with the broadcasters as to what digital standard to adopt - either DVB-T, ATSC, ISDB-T, or DTMB. Governments can also require all receiving equipment sold in a country to support the necessary digital 'tuner'.

The switchover process is being accomplished on different schedules in different countries; in some countries, it is being implemented in stages as in Australia, India, or Mexico, where each region has a separate date to switch off. In others, the whole country switches on one date, such as the Netherlands. On 3 August 2003, Berlin became the world's first city to switch off terrestrial analog signals. Luxembourg was the first country to complete its terrestrial switchover, in September 2006. 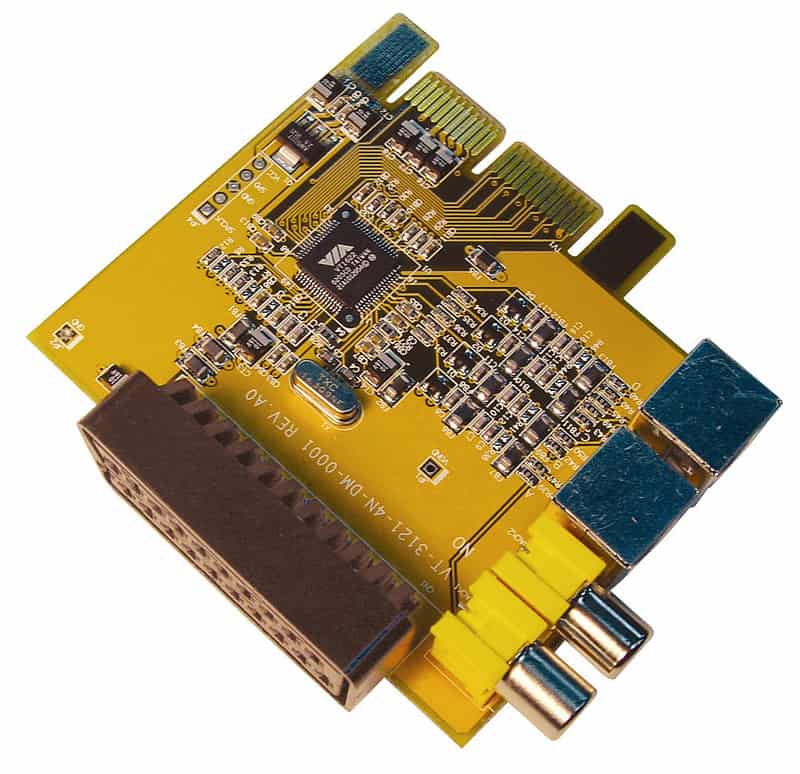