The broadcasting of video and audio signals in digital format, or the television sets that decode these incoming signals.

Digital television (DTV) is the transmission of television signals, including the sound channel, using digital encoding, in contrast to the earlier television technology, analog television, in which the video and audio are carried by analog signals. It is an innovative advance that represents the first significant evolution in television technology since color television in the 1950s. Digital TV transmits in a new image format called HDTV (high definition television), with greater resolution than analog TV, in a widescreen aspect ratio similar to recent movies in contrast to the narrower screen of analog TV. It makes more economical use of scarce radio spectrum space; it can transmit multiple channels, up to 7, in the same bandwidth occupied by a single channel of analog television, and provides many new features that analog television cannot. A transition from analog to digital broadcasting began around 2006 in some countries, and many industrial countries have now completed the changeover, while other countries are in various stages of adaptation. Different digital television broadcasting standards have been adopted in different parts of the world; below are the more widely used standards: 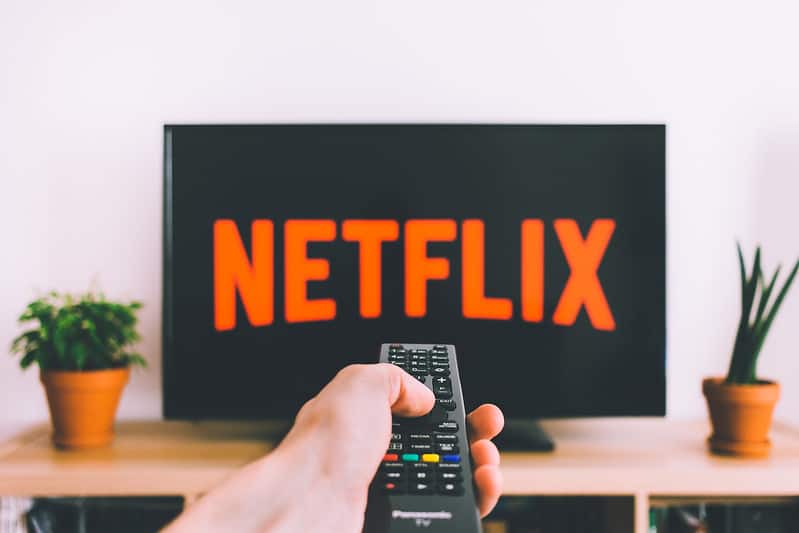