The digital TV standard for mobile and fixed devices, developed in the People's Republic of China.

Digital Terrestrial Multimedia Broadcast is the digital TV standard for mobile and fixed devices, developed in the People's Republic of China. It is used there and in both of their special administrative regions (Hong Kong and Macau), and also in Cambodia, the Comoros, Cuba, East Timor, Laos, and Pakistan. In Pakistan, as part of the China–Pakistan Economic Corridor Project, ZTE Corporation will provide Pakistan Television Corporation collaboration across several digital terrestrial television technologies, staff training, and content creation including partnerships with Chinese multinational companies in multiple areas including television sets and set-top boxes as a form of "International Cooperation".

At first, neither Shanghai Jiao Tong University nor Tsinghua had enough political strength to make their own technology become the unique standard, so the final decision was to opt for a double standard, merged with the TIMI 3 standard, responding to a need for backward compatibility.

The DTMB was created in 2004 and finally became an official DTT standard in 2006. 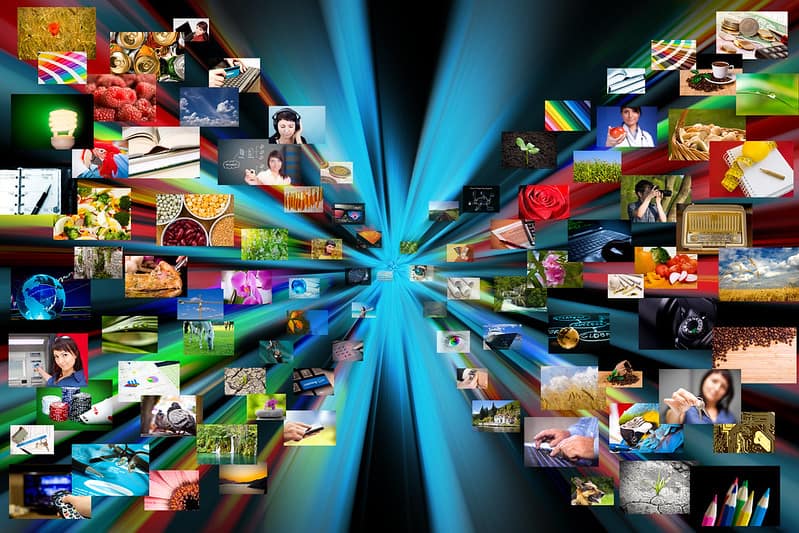