The latest extension of the DVB-S television standard.

Digital Video Broadcasting - Satellite - Second Generation (DVB-S2) is a digital television broadcast standard that has been designed as a successor for the popular DVB-S system. It was developed in 2003 by the Digital Video Broadcasting Project, an international industry consortium, and ratified by ETSI (EN 302307) in March 2005. The standard is based on, and improves upon DVB-S and the electronic news-gathering (or Digital Satellite News Gathering) system, used by mobile units for sending sounds and images from remote locations worldwide back to their home television stations.

DVB-S2 is designed for broadcast services including standard and HDTV, interactive services including Internet access, and (professional) data content distribution. The development of DVB-S2 coincided with the introduction of HDTV and H.264 (MPEG-4 AVC) video codecs.

Two new key features that were added compared to the DVB-S standard are:

Other features include enhanced modulation schemes up to 32APSK, additional code rates, and the introduction of a generic transport mechanism for IP packet data including MPEG-4 audio-video streams while supporting backward compatibility with existing MPEG-2 TS based transmission.

DVB-S2 achieves significantly better performance than its predecessors – mainly allowing for an increase of available bitrate over the same satellite transponder bandwidth. The measured DVB-S2 performance gain over DVB-S is around 30% at the same satellite transponder bandwidth and emitted signal power. When the contribution of improvements in video compression is added, a (MPEG-4 AVC) HDTV service can now be delivered in the same bandwidth that supported an early DVB-S based MPEG-2 SDTV service only a decade before.

In March 2014, DVB-S2X specification has been published by DVB Project as an optional extension adding further improvements. 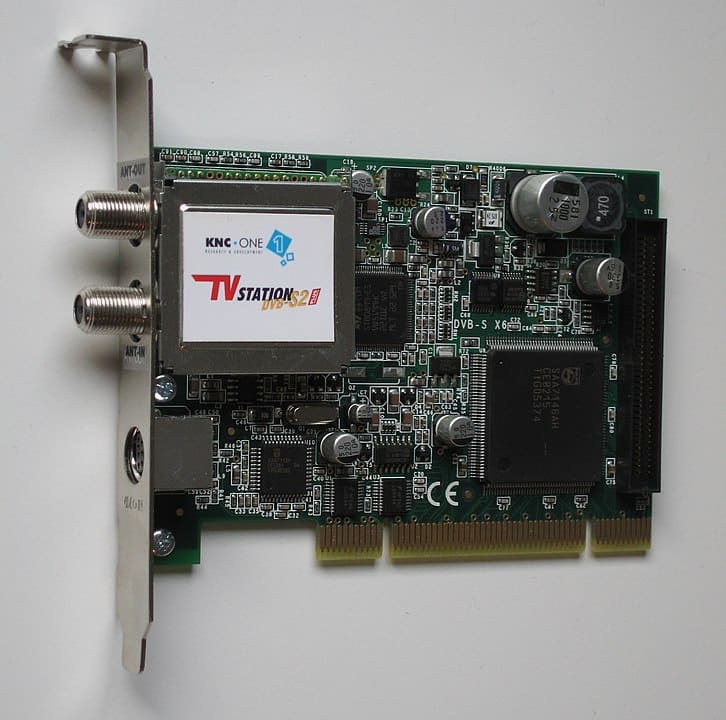