A device that records video in a digital format and stores it on tape.

Digital video can be copied with no degradation in quality. In contrast, when analog sources are copied, they experience generation loss. Digital video can be stored on digital media such as Blu-ray Disc, on computer data storage, or streamed over the Internet to end-users who watch content on a desktop computer screen or a digital smart TV. In everyday practice, digital video content such as TV shows and movies also includes a digital audio soundtrack. 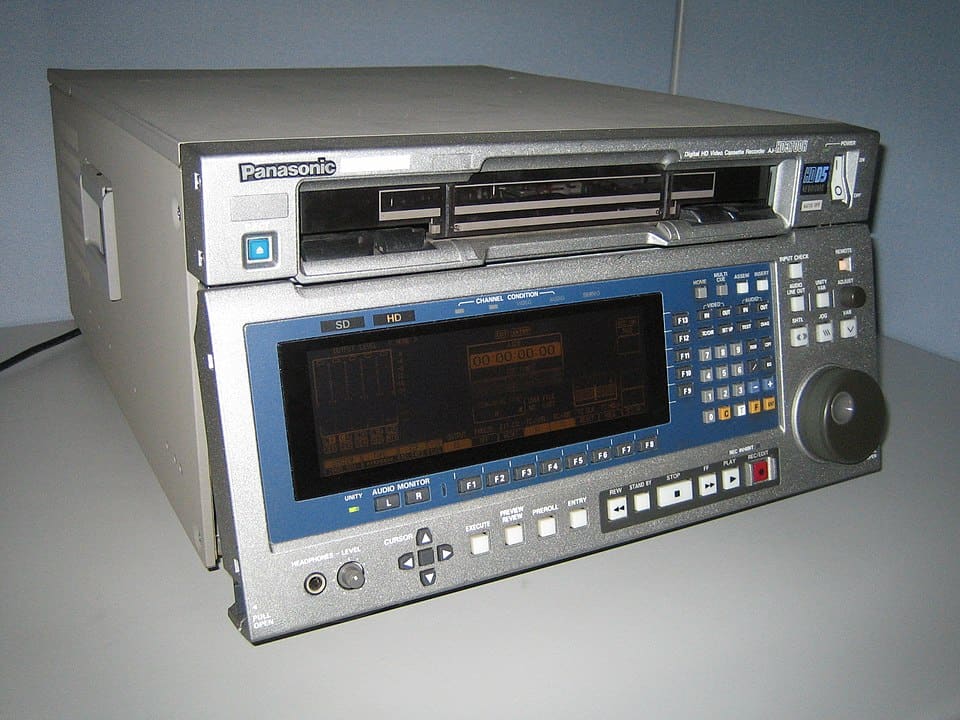