A video display interface used to connect a video source to a display device.

This interface is designed to transmit uncompressed digital video and can be configured to support multiple modes such as DVI-A (analog only), DVI-D (digital only) or DVI-I (digital and analog). Featuring support for analog connections, the DVI specification is compatible with the VGA interface. This compatibility, along with other advantages, led to its widespread acceptance over competing digital display standards Plug and Display (P&D) and Digital Flat Panel (DFP). Although DVI is predominantly associated with computers, it is sometimes used in other consumer electronics such as television sets and DVD players. 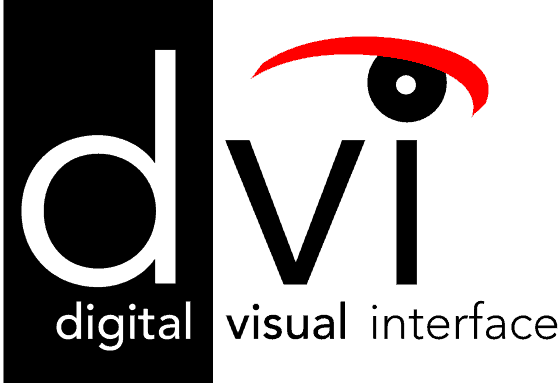