Marker embedded in a digital signal typically used to identify ownership of the copyright of the original signal.

A digital watermark is a kind of marker covertly embedded in a noise-tolerant signal such as audio, video, or image data. It is typically used to identify ownership of the copyright of such a signal. "Watermarking" is the process of hiding digital information in a carrier signal; the hidden information should, but does not need to, contain a relation to the carrier signal. Digital watermarks may be used to verify the authenticity or integrity of the carrier signal or to show the identity of its owners. It is prominently used for tracing copyright infringements and for banknote authentication.

Since a digital copy of data is the same as the original, digital watermarking is a passive protection tool. It just marks data but does not degrade it or control access to the data.

One application of digital watermarking is source tracking. A watermark is embedded into a digital signal at each point of distribution. If a copy of the work is found later, then the watermark may be retrieved from the copy and the source of the distribution is known. This technique reportedly has been used to detect the source of illegally copied movies.

Watermarks are identification marks produced during the papermaking process. The first watermarks appeared in Italy during the 13th century, but their use rapidly spread across Europe. They were used as a means to identify the papermaker or the trade guild that manufactured the paper. The marks often were created by a wire sewn onto the paper mold. Watermarks continue to be used today as manufacturer's marks and to prevent forgery. 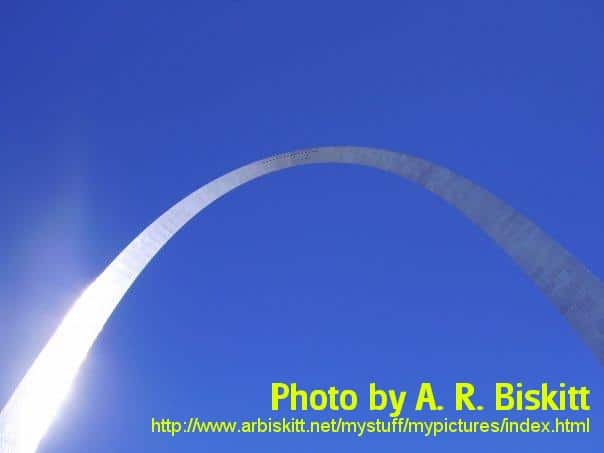