The general process of converting audio or video files from analog to digital.

Digitization is the process of converting information into a digital format that can be read by computers, in which the information is organized into bits. The result is the representation of an object, image, sound, document, or signal (usually an analog signal) by generating a series of numbers that describe a discrete set of its points or samples. The result is called digital representation or, more specifically, a digital image, for the object, and digital form, for the signal. Digitized data is typically in the form of binary numbers. It's used to process computer functions and to power other processes. Technically, digitizing means converting analog source material into a numerical format. You can use any number system you like.

Digitization is of crucial importance to data processing, storage, and transmission because it "allows information of all kinds in all formats to be carried with the same efficiency and also intermingled". Though analog data is typically more stable, digital data can more easily be shared and accessed and can, in theory, be propagated indefinitely, provided it is migrated to stable formats as needed. This is why it is a favored way of preserving information for many organizations around the world.

The term digitization is often used when diverse forms of information, such as an object, text, sound, image, or voice, are converted into a single binary code. The core of the process is the compromise between the capturing device and the player device so that the rendered result represents the original source with the most possible fidelity, and the advantage of digitization is the speed and accuracy in which this form of information can be transmitted with no degradation compared with analog information.

Digital information exists as one of two digits, either 0 or 1. These are known as bits (a contraction of binary digits) and the sequences of 0s and 1s that constitute information are called bytes.

The reading of an analog signal A, and, at regular time intervals (frequency), sampling the value of the signal at the point. Each such reading is called a sample and may be considered to have infinite precision at this stage;

Samples are rounded to a fixed set of numbers (such as integers), a process known as quantization.

In general, these can occur at the same time, though they are conceptually distinct.

A series of digital integers can be transformed into an analog output that approximates the original analog signal. Such a transformation is called a DA conversion. The sampling rate and the number of bits used to represent the integers combine to determine how close such an approximation to the analog signal a digitization will be. 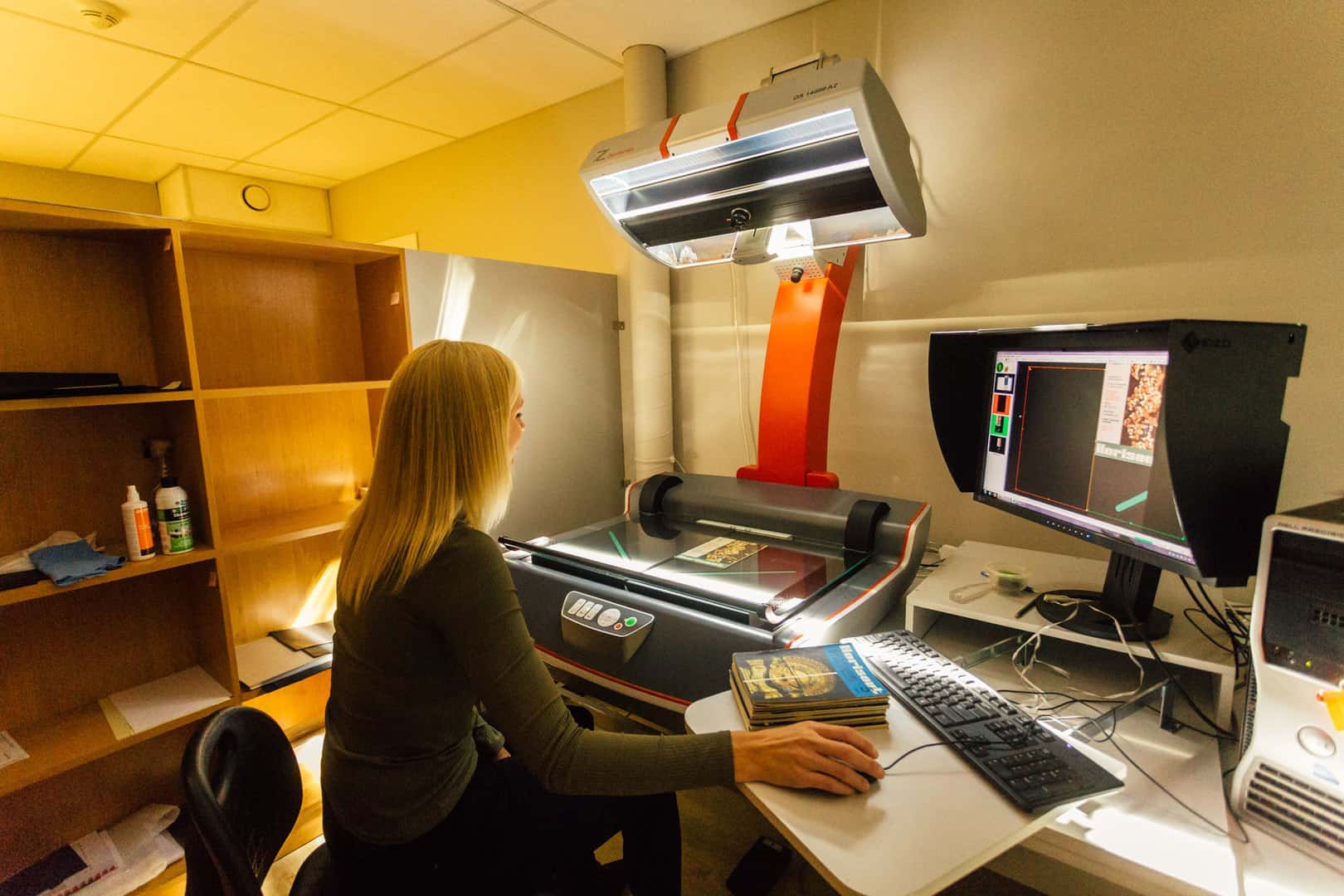