A version of a video meant to represent the director's own approved edit.

A director's cut is an edited version of a film (or television episode, music video, commercial, or video game) that is supposed to represent the director's own approved edit. 'Cut' explicitly refers to the process of film editing; in preparing a film for release, the director's cut is preceded by the assembly and rough editor's cut and usually followed by the final cut meant for the public film release.

The director's cuts of the film are not generally released to the public because on most films the director does not have a final cut privilege. The production company, distributors, and/or studio (anybody with money invested in the film) can impose changes that they think will make the film profit more at the box office. This sometimes means a happier ending or less ambiguity or excluding scenes that would earn a more audience-restricting rating, but more often means that the film is simply shortened to provide more screenings per day.

With the rise of home video, the phrase became more generically used as a marketing term (including things such as comic books and music albums, neither of which actually have directors), and the most commonly seen form of director's cut is a cut where extra scenes and characters are added in, often making the director's cut considerably longer than the final cut.

Traditionally, the "director's cut" is not, by definition, the director's ideal or preferred cut. The editing process of a film is broken into stages: First is the assembly/rough cut, where all selected takes are put together in the order in which they should appear in the film. Next, the editor's cut is reduced from the rough cut; the editor may be guided by his own tastes or following notes from the director or producers. Eventually is the final cut, which actually gets released or broadcast. In between the editor's cut and the final cut can come any number of fine cuts, including the director's cut. The director's cut may include unsatisfactory takes, a preliminary soundtrack, a lack of desired pick-up shots, etc., which the director would not like to be shown but uses as a placeholder until satisfactory replacements can be inserted. This is still how the term is used within the film industry, as well as commercials, television, and music videos. 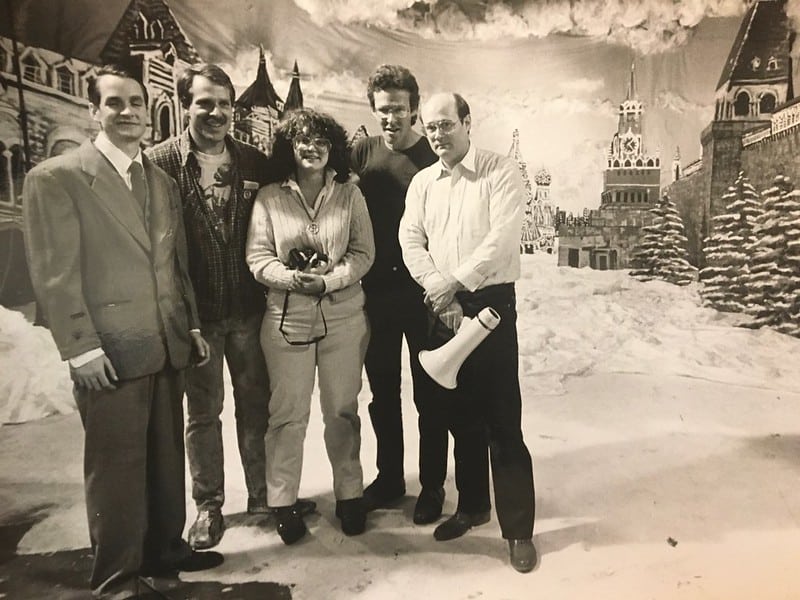