A collection of protocols for digital communication between a computer display and a graphics adapter.

The Display Data Channel is a collection of protocols for digital communication between a computer display and a graphics adapter that enables the display to communicate its supported display modes to the adapter and that enables the computer host to adjust monitor parameters, such as brightness and contrast.

Like modern analog VGA connectors, the DVI and DP connectors include pins for the display data channel (DDC), but DP supports DDC within its optional Dual-Mode DP (DP++) feature in DVI/HDMI mode only.

The standard was created by the Video Electronics Standards Association (VESA).

The DDC suite of standards aims to provide a "plug and play" experience for computer displays.

DDC1 and DDC2B/Ab/B+/Bi protocols are a physical link between a monitor and a video card, which was originally carried on either two or three pins in a 15-pin analog VGA connector.

Extended display identification data (EDID) is a companion standard; it defines a compact binary file format describing the monitor's capabilities and supported graphics modes, stored in a read-only memory (EEPROM) chip programmed by the manufacturer of the monitor. The format uses a description block containing 128 bytes of data, with optional extension blocks to provide additional information. The most current version is Enhanced EDID (E-EDID) Release A, v2.0.

The first version of the DDC standard was adopted in August 1994. It included the EDID 1.0 format and specified DDC1, DDC2B, and DDC2Ab physical links.

DDC version 2, introduced in April 1996, split EDID into a separate standard and introduced the DDC2B+ protocol.

DDC version 3, December 1997, introduced the DDC2Bi protocol and support for VESA Plug and Display and Flat Panel Display Interface on separate device addresses, requiring them to comply with EDID 2.0.

The DDC standard has been superseded by E-DDC in 1999. 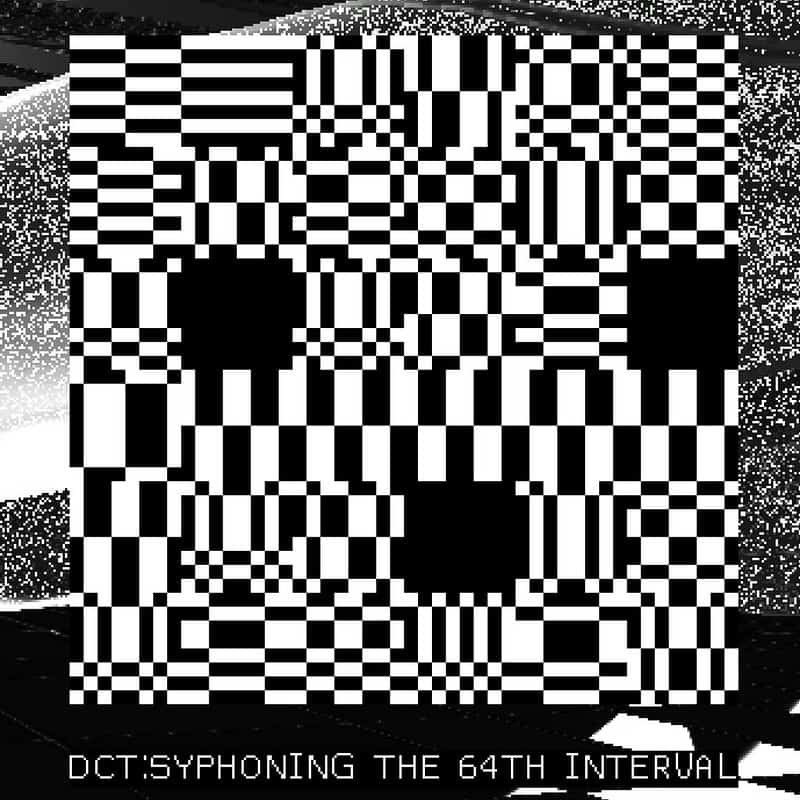