Match Dissolve
A transition between two scenes where the first merges imperceptibly into the second.

In the post-production process of film editing and video editing, a dissolve is a gradual transition from one image to another. The terms fade-out (also called fade to black) and fade-in are used to describe a transition to and from a blank image. This is in contrast to a cut where there is no such transition. A dissolve overlaps two shots for the duration of the effect, usually at the end of one scene and the beginning of the next, but may be used in montage sequences also. Generally, but not always, the use of a dissolve is held to indicate that a period of time has passed between the two scenes. Also, it may indicate the change of location or show the character's interior such as flashback of his or her personal retrospections. 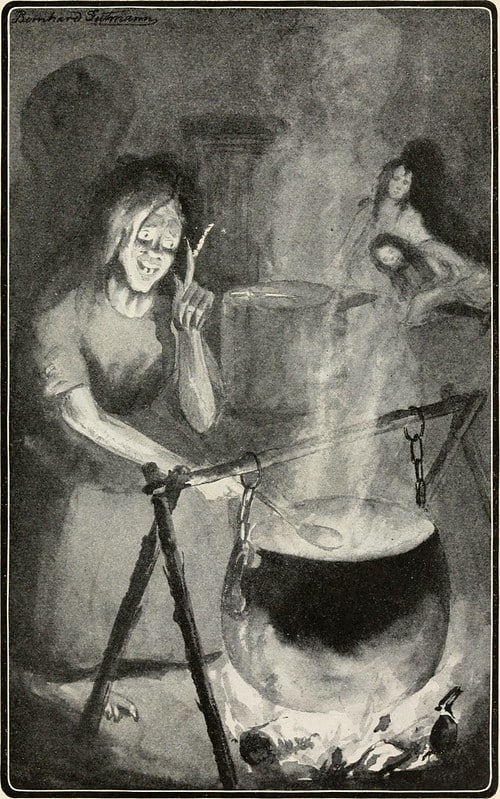