In lighting, a piece of electronic equipment that regulates and transforms the main supply voltage into a voltage appropriate for LED lighting.

They are usually used to regulate the current flowing through a circuit or to control other factors such as other components, some devices in the circuit. The term is often used, for example, for a specialized integrated circuit that controls high-power switches in switched-mode power converters. An amplifier can also be considered a driver for loudspeakers, or a voltage regulator that keeps an attached component operating within a broad range of input voltages. 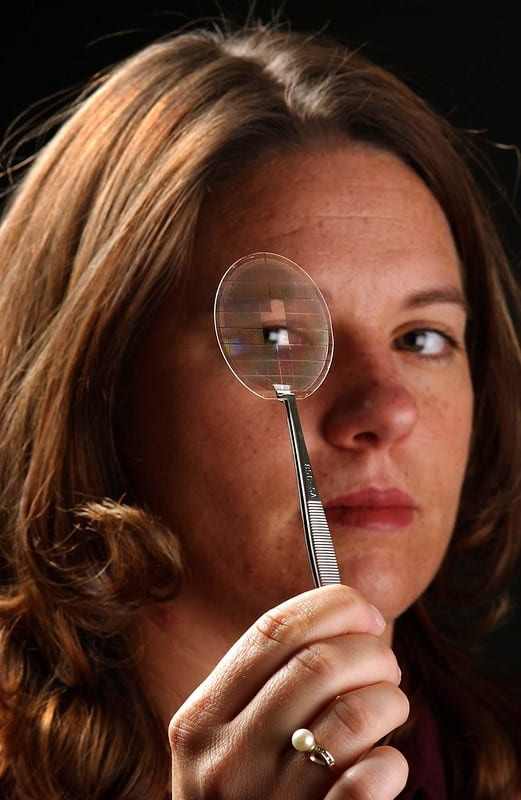