Inserting audio in a track by playing up to a chosen point and switching the analog device from playback to record mode.

In audio or video editing, drop-in refers to the process of inserting audio in a track by playing up to a chosen point and switching the analog device from playback to record mode.

Drop or punch in/out is an audio and video term that originated as a recording technique used on early multitrack recordings whereby a portion of the performance was recorded onto a previously recorded tape, usually overwriting any sound that had previously been on the track used. The erasing and/or recording heads had to be very carefully aligned and applied to the tape surface with delicate timing and precision to avoid ruining the recording, and the practice was feared by most producers and engineers.

After the advent of 16- and 24-track equipment it was no longer necessary to risk the recording as a whole, as an empty portion of another track could be dedicated to such use. Vocalists in particular would usually record several renditions over separate parallel tracks, with the producers choosing the best bits from the layered vocals to mix together. The term "punching in" remained in use despite this fact.
Usage in digital recording

In modern, Digital Audio Workstation-based recording environments, punching in and out can be done automatically by pre-selecting the in and out points on the timeline of the DAW. When the record button is pressed, the DAW software will playback the previously recorded track outside of these points. As soon as the play head reaches the in-point, the recording begins and the previously recorded material is muted. At the out-point, recording stops and the software reverts to playback. 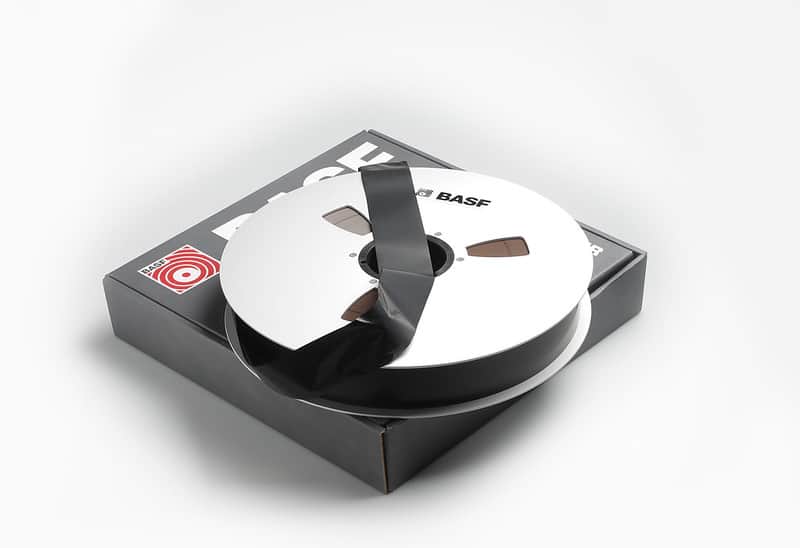