Re-recording
A process used in post-production where additional recordings are mixed with original production sound to create the finished soundtrack. 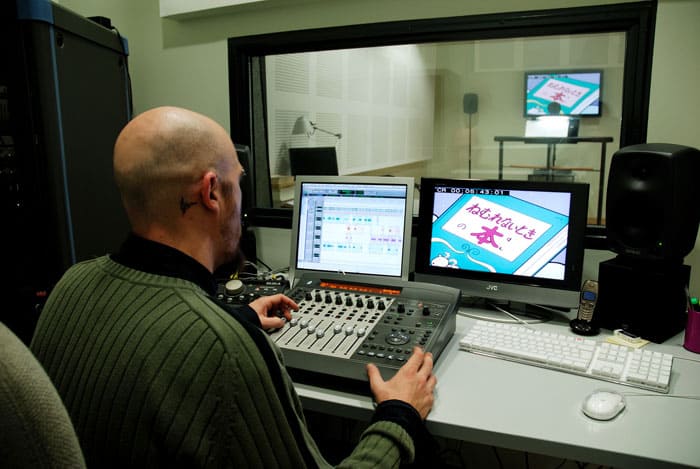 Dubbing
also known as
see also
source
Adapted from content published on wikipedia.org
Last modified on November 25, 2020, 3:33 am
previous
next
Videocide.com is a service provided by Codecide, a company located in Chicago, IL USA.