Duvetyne, or duvetyn, (also known as Molton and Rokel) is a twill fabric with a velvet-like nap on one side. It may be woven from cotton, wool, or—in rare cases, mainly in the early 20th century—silk. Duvetyne has a matte finish and its high opacity makes it ideal for blocking light.

Although it is most commonly used in the motion picture industry, early sources list duvetyne as a common fabric for dresses, suits, and coats. By the 1930s, however, it was widely noted for its use in constructing theatrical cycloramas and theater curtains.

In modern times, fire-retardant black duvetyne is commonly used for curtains, for scenery, and to control light spill. Many commercial lighting flags are made from duvetyne. When used in film applications, especially in the eastern United States, duvetyne is also known as "commando cloth".

In the first season of the original Star Trek television series, the exterior shots of "space" were created by gluing glitter onto black duvetyne. 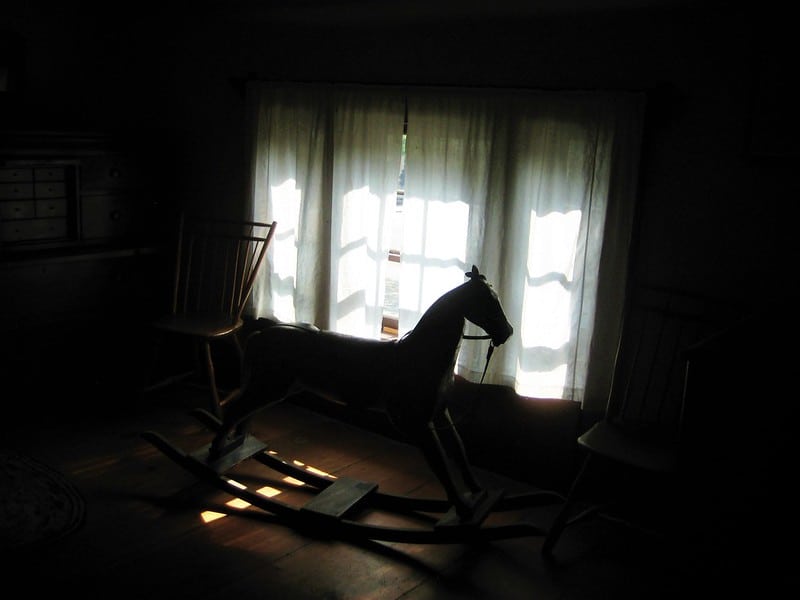 Duvetyne
see also
resources
source
Adapted from content published on wikipedia.org
credit
Last modified on November 28, 2020, 11:05 am
previous
next
Videocide.com is a service provided by Codecide, a company located in Chicago, IL USA.