A type of AVI file where the video has been formatted to the DV standards.

DV AVI is a type of AVI file where the video has been compressed to conform with DV standards. There are two types of DV-AVI files:

Type 1 is actually the newer of the two types. Microsoft made the "type" designations, and decided to name their older VfW-compatible version "Type 2", which only furthered confusion about the two types. In the late 1990s through early 2000s, most professional-level DV software, including non-linear editing programs, only supported Type 1. One notable exception was Adobe Premiere, which only supported Type 2. High-end FireWire controllers usually captured to Type 1 only, while "consumer" level controllers usually captured to Type 2 only. Software is and was available for converting Type 1 AVIs to Type 2, and vice versa, but this is a time-consuming process.

Many current FireWire controllers still only capture to one or the other type. However, almost all current DV software supports both Type 1 and Type 2 editing and rendering, including Adobe Premiere. Thus, many of today's users are unaware of the fact that there are two types of DV AVI files. In any event, the debate continues as to which – Type 1 or Type 2 – if either, is better. 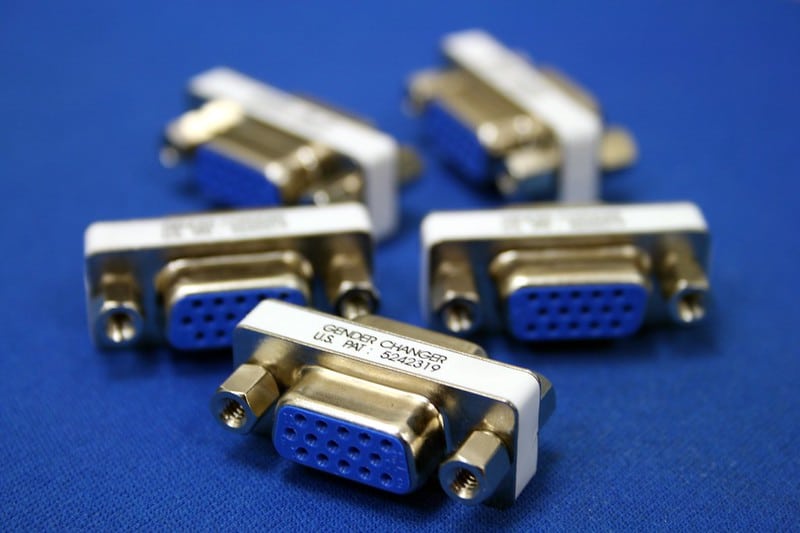