The result of a reflection of sound that arrives at the listener after the direct sound with a delay.

In audio signal processing and acoustics, echo is a reflection of sound that arrives at the listener with a delay after the direct sound. The delay is directly proportional to the distance of the reflecting surface from the source and the listener. Typical examples are the echo produced by the bottom of a well, by a building, or by the walls of an enclosed room and an empty room. A true echo is a single reflection of the sound source.

The word echo derives from the Greek ἠχώ (ēchō), itself from ἦχος (ēchos), "sound". Echo in the folk story of Greek is a mountain nymph whose ability to speak was cursed, only able to repeat the last words anyone spoke to her. Some animals use echo for location sensing and navigation, such as cetaceans (dolphins and whales) and bats. 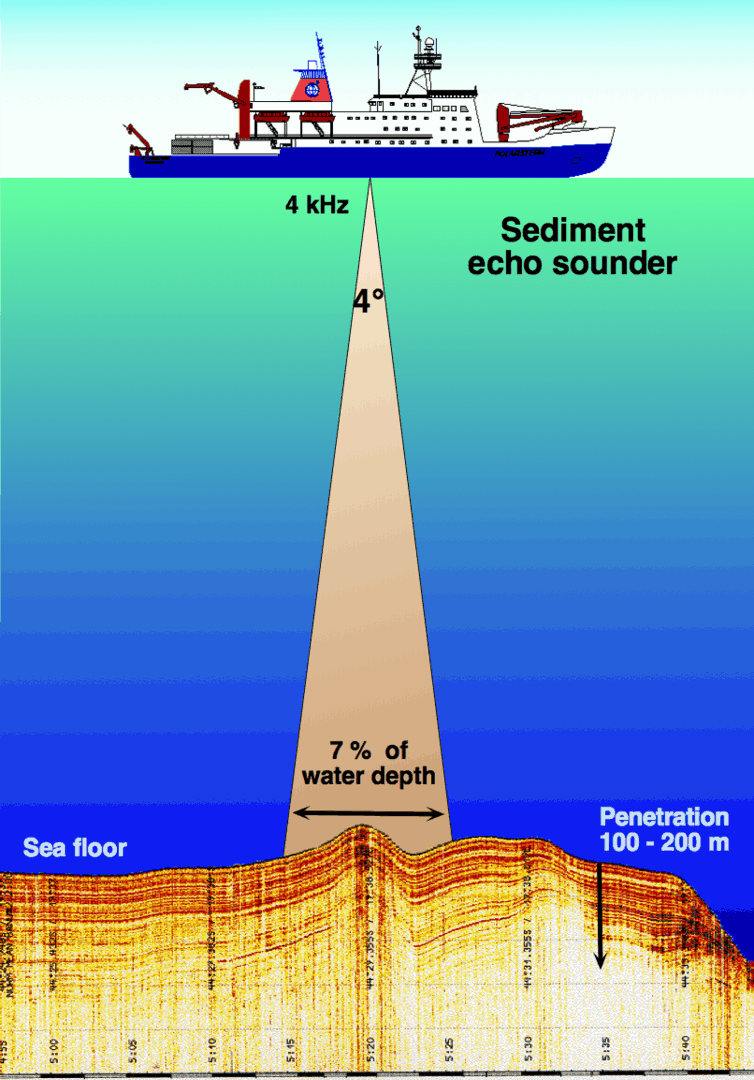 Echo
see also
resources
source
Adapted from content published on wikipedia.org
credit
Last modified on December 14, 2020, 8:48 am
previous
next
Videocide.com is a service provided by Codecide, a company located in Chicago, IL USA.