The intentional omission of one or more words from a clause.

In linguistics, an ellipsis (from the Greek: ἔλλειψις, élleipsis, "omission") or an elliptical construction is the omission from a clause of one or more words that are nevertheless understood in the context of the remaining elements. There are numerous distinct types of ellipsis acknowledged in theoretical syntax. This article provides an overview of them. Theoretical accounts of ellipsis can vary greatly depending in part upon whether a constituency-based or a dependency-based theory of syntactic structure is pursued.

Varieties of ellipsis have long formed a central explicandum for linguistic theory since elliptical phenomena seem to be able to shed light on basic questions of form-meaning correspondence: in particular, the usual mechanisms of grasping a meaning from a form seem to be bypassed or supplanted in the interpretation of elliptical structures, ones in which there is meaning without form. In generative linguistics, the term ellipsis has been applied to a range of phenomena in which a perceived interpretation is fuller than that which would be expected based solely on the presence of linguistic forms.

One trait that many types and instances of ellipsis have in common is that the appearance of ellipsis is optional. The occurrence of VP-ellipsis, for instance, is often optional, e.g. He will help, and she will (help), too. Whether or not the second occurrence of the verb help is elided in this sentence is up to the speaker and to communicative aspects of the situational context in which the sentence is uttered. This optionality is a clear indication of ellipsis. At other times, however, ellipsis seems to be obligatory, for instance with cases of comparative deletion, e.g. *More girls were there today than girls were there yesterday. The second occurrence of girls must be omitted in this sentence (More girls were there today than were there yesterday). The obligatory occurrence of ellipsis complicates the analysis, since one can argue that obligatory cases are not really instances of the ellipsis at all, but rather a null pro-form is involved. These aspects of the theory should be kept in mind when considering the various types and instances of ellipsis enumerated below. 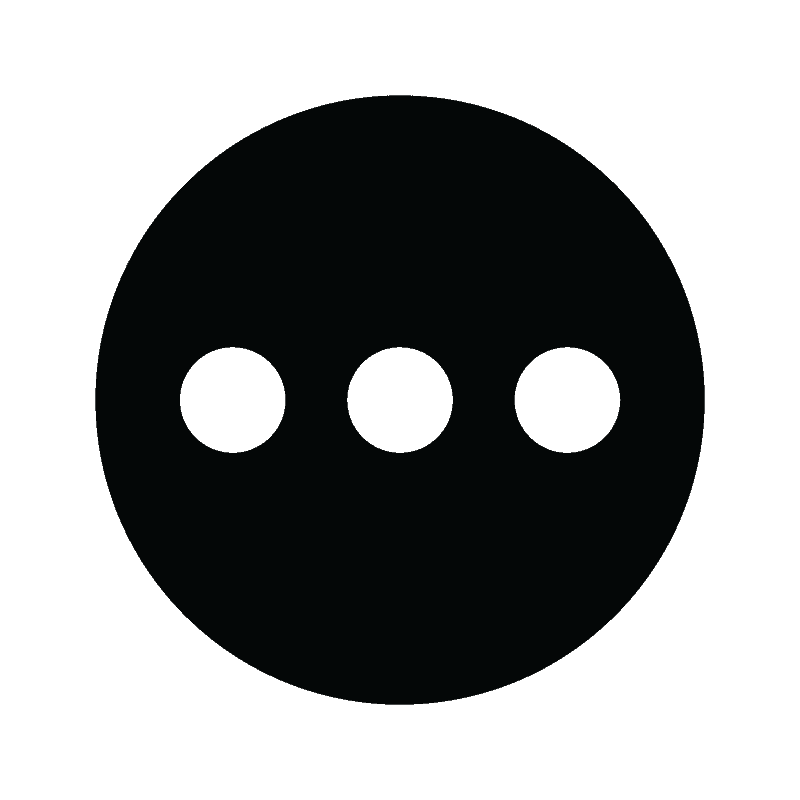 Ellipsis
see also
resources
source
Adapted from content published on wikipedia.org
credit
Last modified on December 27, 2020, 9:18 am
previous
next
Videocide.com is a service provided by Codecide, a company located in Chicago, IL USA.