Embedded audio is audio payload which is (typically) the soundtrack (music, dialogue, and sound effects) for the video program. Two standards, SMPTE 272M (for SD) and SMPTE 299M (for HD and 3G) define how audio is embedded into the ancillary space. The SD and HD standards provide for up to 16 channels of PCM audio, while 3G allows up to 32 channels, typically encoded in the AES3 format. In HD, the embedded audio data packets are carried in the HANC space of Cb/Cr (chroma) parallel data stream. 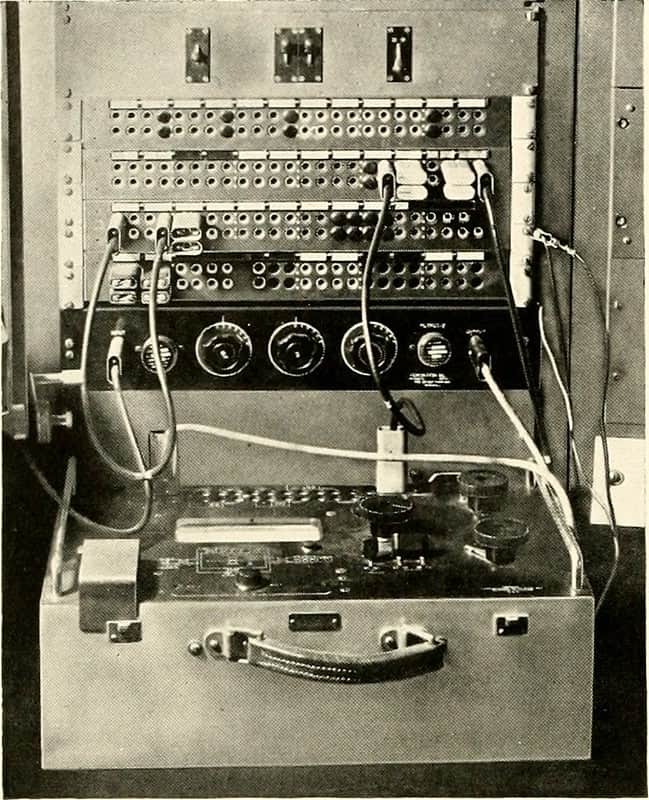