A piece of writing at the end of a work used to bring closure to the work.

An epilogue is a piece of writing at the end of a work of literature, usually used to bring closure to the work. It is presented from the perspective of within the story. When the author steps in and speaks directly to the reader, that is more properly considered an afterword. The opposite is a prologue—a piece of writing at the beginning of a work of literature or drama, usually used to open the story and capture interest. Some genres, for example, television programs and video games, call the epilogue an "outro" patterned on the use of "intro" for "introduction".

An epilogue is a final chapter at the end of a story that often serves to reveal the fates of the characters. Some epilogues may feature scenes only tangentially related to the subject of the story. They can be used to hint at a sequel or wrap up all the loose ends. They can occur at a significant period of time after the main plot has ended. In some cases, the epilogue is used to allow the main character a chance to "speak freely".

An epilogue can continue in the same narrative style and perspective as the preceding story, although the form of an epilogue can occasionally be drastically different from the overall story. It can also be used as a sequel.

Because commenting on past action is inherently undramatic, few operas have epilogues, even those with prologues. Among those explicitly called epilogues are the concluding scenes of Stravinsky's The Rake's Progress and Offenbach's The Tales of Hoffmann. Other operas whose final scenes could be described as epilogues are Mozart's Don Giovanni, Mussorgsky's Boris Godunov, and Delius's Fennimore and Gerda.

In films, the final scenes may feature a montage of images or clips with a short explanation of what happens to the characters. A few examples of such films are 9 to 5, American Graffiti, National Lampoon's Animal House, Harry Potter and the Deathly Hallows – Part 2, Four Weddings and a Funeral, Remember the Titans, and Changeling.

The epilogue of La La Land shows a happy ending, an alternative to the actual ending.

In many documentaries and biopics, the epilogue is text-based, explaining what happened to the subjects after the events covered in the film.

In video games, epilogues can occur at the end of the story, usually after the credits have rolled. An epilogue in a game functions similarly to an epilogue in film and literature, providing closure to the end of a story. However, the way in which a video game epilogue is interacted with can then determine how the story ends in works of fiction that contain multiple endings. For example, there are four possible endings to the 2012 video game Spec Ops: The Line, and three of the endings are chosen by what the player does in the epilogue.

In video games that allow the permanent death of playable characters, an epilogue can chronicle what happened to the playable characters who survived and depict how their situation has changed after the story has ended. For example, the 2015 video game Until Dawn features characters who survived (if any) recounting their experiences to the police after being rescued. This system can also be expanded; relationships can be built between characters in most games of the Fire Emblem series, allowing for unique outcomes for characters depending on the actions of the player throughout the campaign.

A visual novel can also feature a type of epilogue, which will wrap up all of the scenarios encountered by a player, most often after the game has been fully completed by reaching all of the multiple endings; as is the case with Tsukihime, featuring an epilogue that expands on the endings of all completable routes, as well as providing context for the rest of the game by explaining events in the prologue.

For many years The Epilogue, a reflective 5-minute sermonette, was the last program of the day broadcast on a Sunday evening by BBC radio and later television. The format was picked up by the independent broadcaster ITV in 1956 and was adopted across its various franchises until 1988. 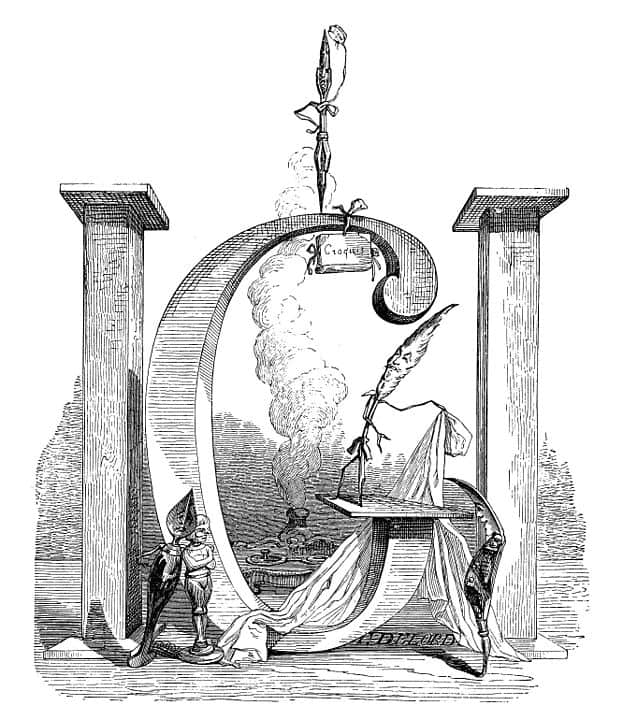