A technique for adjusting the exposure indicated by a photographic exposure meter, in consideration of factors that may cause the indicated exposure to result in a less-than-optimal image.

Exposure compensation is a technique for adjusting the exposure indicated by a photographic exposure meter, in consideration of factors that may cause the indicated exposure to result in a less-than-optimal image. Factors considered may include unusual lighting distribution, variations within a camera system, filters, non-standard processing, or intended underexposure or overexposure. Cinematographers may also apply exposure compensation for changes in shutter angle or film speed (as exposure index), among other factors.

Many digital cameras have a display setting and possibly a physical dial whereby the photographer can set the camera to either over or under expose the subject by up to three f-stops (f-numbers) in 1/3 stop intervals. Each number on the scale (1,2,3) represents one f-stop, decreasing the exposure by one f-stop will halve the amount of light reaching the sensor. The dots in between the numbers represent 1/3 of an f-stop.

In photography, some cameras include exposure compensation as a feature to allow the user to adjust the automatically calculated exposure. Compensation can be either positive (additional exposure) or negative (reduced exposure), and is frequently available in third- or half-step, less commonly in full steps or even quarter-step increments, usually up to two or three steps in either direction; a few films and some digital cameras allow a greater range of up to four, five or even six steps in both directions. Camera exposure compensation is commonly stated in terms of EV units; 1 EV is equal to one exposure step (or stop), corresponding to a doubling of exposure.

The earliest reflected-light exposure meters were wide-angle, averaging types, measuring the average scene luminance. Exposure meter calibration was chosen to result in the “best” exposures for typical outdoor scenes; when measuring a single scene element (such as the side of a building in open shade), the indicated exposure is in the approximate middle of the film or electronic sensor's exposure range. When measuring a scene with atypical distribution of light and dark elements, or a single element that is lighter or darker than a middle tone, the indicated exposure may not be optimal. For example, a scene with predominantly light tones (e.g., a white horse) often will be underexposed, while a scene with predominantly dark tones (e.g., a black horse) often will be overexposed. That both scenes require the same exposure, regardless of the meter indication, becomes obvious from a scene that includes both a white horse and a black horse. A photographer usually can recognize the difference between a white horse and a black horse; a meter usually cannot. When metering a white horse, a photographer can apply exposure compensation so that the white horse is rendered as white.

Many modern cameras incorporate metering systems that measure scene contrast as well as average luminance and employ sophisticated algorithms to infer the appropriate exposure from these data. In scenes with very unusual lighting, however, these metering systems sometimes cannot match the judgment of a skilled photographer, so exposure compensation still may be needed.

An early application of exposure compensation was the Zone System developed by Ansel Adams and Fred Archer. Although the Zone System has sometimes been regarded as complex, the basic concept is quite simple: render dark objects as dark and light objects as light, according to the photographer's visualization. Developed for black-and-white film, the Zone System divided luminance into 11 zones, with Zone 0 representing pure black and Zone X (10) representing pure white. The meter indication would place whatever was metered on Zone V (5), a medium gray. The tonal range of color negative film is slightly less than that of black-and-white film, and the tonal range of color reversal film and digital sensors even less; accordingly, there are fewer zones between pure black and pure white. The meter indication, however, remains Zone V.

The Zone System is a very specialized form of exposure compensation and is used most effectively when metering individual scene elements, such as a sunlit rock or the bark of a tree in shade. Many cameras incorporate narrow-angle spot meters to facilitate such measurements. Because of the limited tonal range, an exposure compensation range of ±2 EV is often sufficient for using the Zone System with color film and digital sensors. 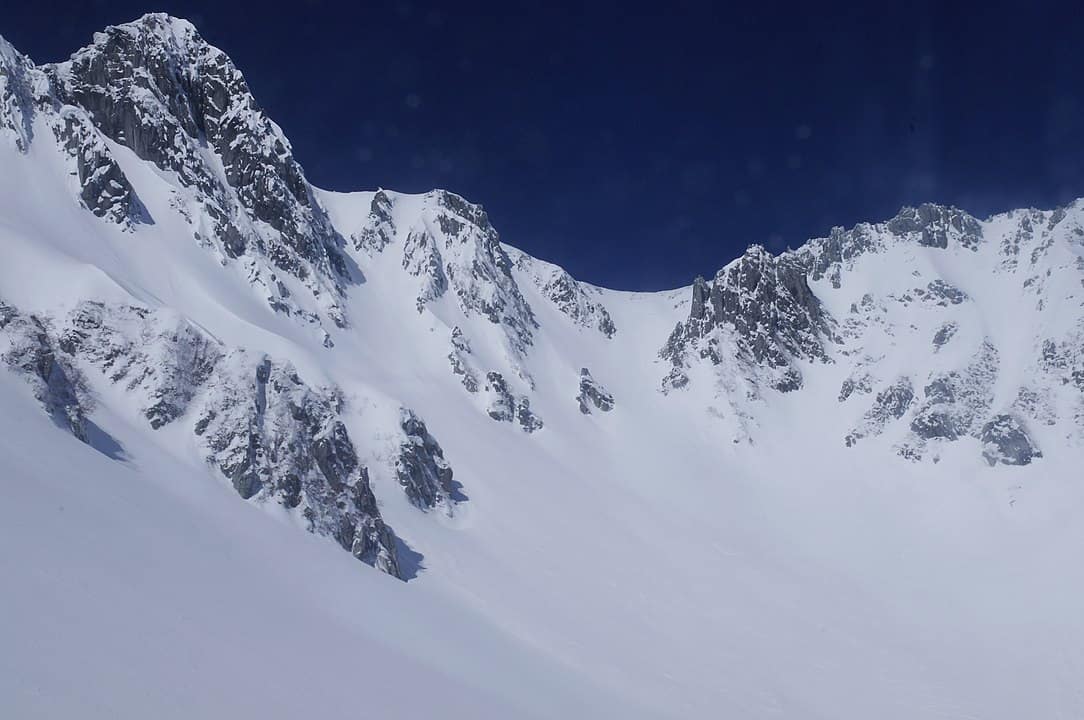