A length of film attached to the head or tail of a film to assist in threading a projector or telecine.

"Film leader", used generically, refers to different types manufactured for many editorial and laboratory uses. For example, some types are used in negative cutting while making A and B rolls for printing. "Painted leader" is a perforated film in overall colors, usually white, black, red, blue, or green. These are used for protective head and tail leaders to keep the body of the program material from being damaged. "Fill leader" (also called picture fill, or spacer, or slug film) is used to space out different sections of magnetic audio film stock so they are kept in synchronization with the picture. Typically, this is made from rejected or retired prints of previously released programs.

A universal film leader is a head leader designed for television and theatrical motion picture exhibition applications. This includes the countdown, and technical information about the film, including title, studio, production number, aspect ratio, sound level and mix, reel number, and color.

Head leaders are marked with visual and audio information that may be used to ensure that the correct amount of time is allowed for the machine to run up to speed and arrive at the beginning of the program or movie. They generally feature a countdown. 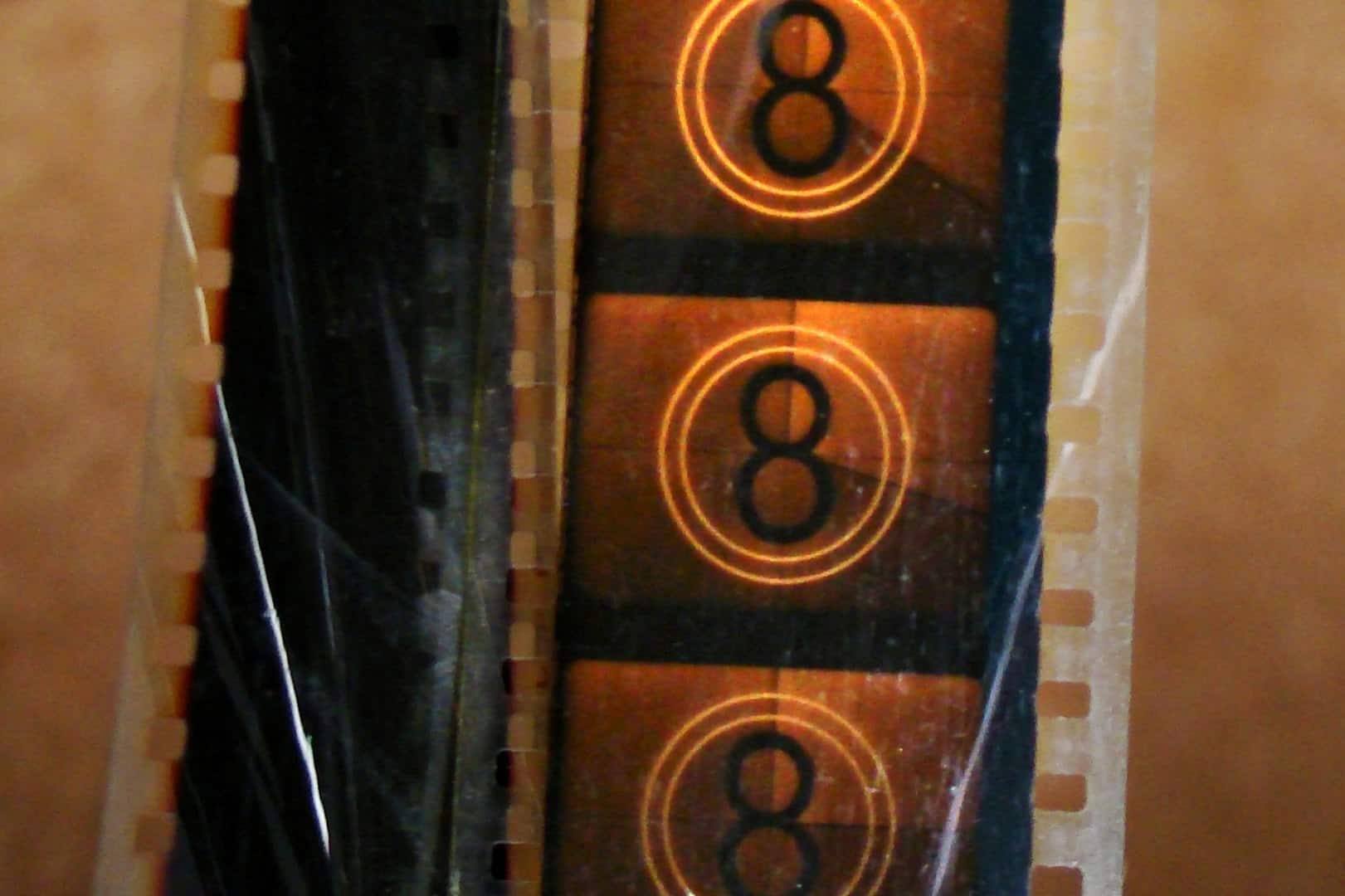