The process of transferring images or animation from videotape or digital files to a traditional film print.

Film-out is the process in the computer graphics, video production, and filmmaking disciplines of transferring images or animation from videotape or digital files to a traditional film print. "Film-out" is a broad term that encompasses the conversion of frame rates, color correction, as well as the actual printing, also called scanning or recording.

The film-out process is different depending on the regional standard of the master videotape in question – NTSC, PAL, or SECAM – or likewise on the several emerging region-independent formats of high definition video (HD video); thus each type is covered separately, taking into account regional film-out industries, methods and technical considerations.

Many modern documentaries and low-budget films are shot on videotape or other digital video media, instead of film stock, and completed as digital video. Video production means substantially lower costs than 16 mm or 35 mm film production on all levels. Until recently, the relatively low cost of video ended when the issue of a theatrical presentation was raised, which required a print for film projection. With the growing presence of digital projection, this is becoming less of a factor.

Film-out of standard-definition video – or any source that has an incompatible frame rate – is the up-conversion of video media to film for theatrical viewing. The video-to-film conversion process consists of two major steps: first, the conversion of video into digital "film frames" which are then stored on a computer or on HD videotape; and secondly, the printing of these digital "film frames" onto actual film. To understand these two steps, it is important to understand how video and film differ.

Film (sound film, at least) has remained unchanged for almost a century and creates the illusion of moving images through the rapid projection of still images, "frames", upon a screen, typically 24 per second. Traditional interlaced SD video has no real frame rate, (though the term "frame" is applied to video, it has a different meaning). Instead, the video consists of a very fast succession of horizontal lines that continually cascade down the television screen – streaming top to bottom, before jumping back to the top and then streaming down to the bottom again, repeatedly, almost 60 alternating screen-fulls every second for NTSC, or exactly 50 such screen-fulls per second for PAL and SECAM. Since visual movement in the video is infused in this continuous cascade of scans lines, there is no discrete image or real "frame" that can be identified at any one time. Therefore, when transferring video to film, it is necessary to "invent" individual film frames, 24 for every second of elapsed time. The bulk of the work done by a film-out company is this first step, creating film frames out of the stream of interlaced video.

Each company employs its own (often proprietary) technology for turning an interlaced video into high-resolution digital video files of 24 discrete images every second, called 24 progressive video or 24p. The technology must filter out all the visually unappealing artifacting that results from the inherent mismatch between video and film movement. Moreover, the conversion process usually requires human intervention at every edit point of a video program, so that each type of scene can be calibrated for maximum visual quality. The use of archival footage in the video especially calls for extra attention.

Step two, the scanning to film, is the rote part of the process. This is the mechanical step where lasers print each of the newly created frames of the 24p video, stored on computer files or HD videotape, onto rolls of film.

Most companies that do film-out, do all the stages of the process themselves for a lump sum. The job includes converting interlaced video into 24p and often a color correction session – (calibrating the image for theatrical projection), before scanning to physical film, (possibly followed by color correction of the film print made from the digital intermediary) – is offered. At the very least, film-out can be understood as the process of converting interlaced video to 24p and then scanning it to film.

NTSC is the most challenging of the formats when it comes to standards conversion and, specifically, converting to film prints. NTSC runs at the approximate rate of 29.97 video "frames" (consisting of two interlaced screen-fulls of scan lines, called fields, per frame) per second. In this way, NTSC resolves actual live-action movement at almost – but not quite – 60 alternating half-resolution images every second. Because of this 29.97 rate, no direct correlation to film frames at 24 frames per second can be achieved. NTSC is hardest to reconcile with film, thus motivates its own unique processes.

PAL and SECAM run at 25 interlaced video "frames" per second, which can be slowed down or frame-dropped, then deinterlaced, to correlate "frame" for a frame with the film running at 24 actual frames per second. PAL and SECAM are less complex and demanding than NTSC for film-out. PAL and SECAM conversions do agitate, though, with the unpleasant choice between slowing down the video (and audio pitch, noticeably) by four percent, from 25 to 24 frames per second, in order to maintain a 1:1 frame match, slightly changing the rhythm and feel of the program; or maintaining original speed by periodically dropping frames, thereby creating jerkiness and possible loss of vital detail in fast-moving action or precise edits.

High definition digital video can be shot at a variety of frame rates, including 29.97 interlaced (like NTSC) or progressive; or 25 interlaced (like PAL) or progressive; or even 24-progressive (just like film). HD, if shot in 24-progressive, scans nearly perfectly to film without the need of a frame or field conversion process. Other issues remain though, based on the different resolutions, color spaces, and compression schemes that exist in the high-definition video world. 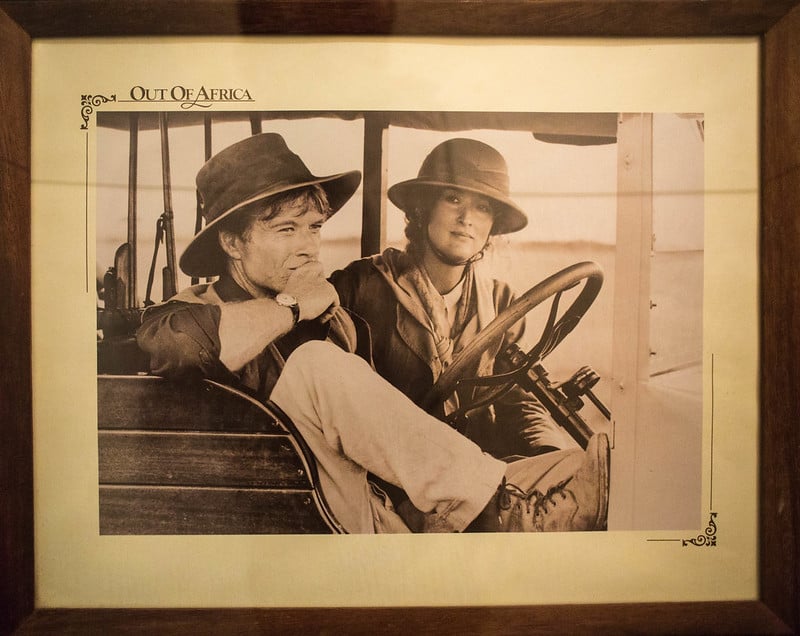 Film-out
see also
source
Adapted from content published on wikipedia.org
credit
Last modified on August 14, 2020, 7:08 am
previous
next
Videocide.com is a service provided by Codecide, a company located in Chicago, IL USA.