A form of still image instructional multimedia, once commonly used by educators in primary and secondary schools (K-12), overtaken at the end of the 1980s by newer and increasingly lower-cost full-motion videocassettes and later on by DVDs.

The filmstrip is a form of still image instructional multimedia, once commonly used by educators in primary and secondary schools (K-12), overtaken at the end of the 1980s by newer and increasingly lower-cost full-motion videocassettes and later on by DVDs. From the 1940s to 1980s, filmstrips provided an easy and inexpensive alternative to 16 mm educational films, requiring very little storage space and being very quick to rewind for the next use. Filmstrips were large and durable, and rarely needed splicing. They are still used in some areas.

A filmstrip is a spooled roll of 35 mm positive film with approximately thirty to fifty images arranged in sequential order. Like 16 mm film, a filmstrip was inserted vertically down in front of the projector aperture, rather than horizontally as in a slide projector. Therefore, the frame size is smaller than normal 35 mm film. Two image frames of a filmstrip take up the same amount of space as a single 35mm frame, including its guard band, so that a 25 exposure 35mm film can contain 50 filmstrip images. Early celluloid filmstrips had a habit of melting or combusting from the intense and sustained heat of the projection lamp. These were called pictural filmstrips, the first filmstrips that were produced in a complete set.

Typically, a filmstrip's running time was between ten and twenty minutes. Depending on how they were narrated or produced, filmstrips (which often came with an instructor's guide) were flexible enough to be used in both self-paced learning formats or a full classroom. In addition to a standard classroom wall or screen projector, personal film display units were available with a screen size of approximately eight inches diagonal for up-close viewing by one or two people.

The instructor would turn on a filmstrip projector that would show the first frame (image) of the filmstrip. The instructor then turned on a 33 RPM record or cassette tape containing the audio material for the filmstrip which included narration. At the appropriate point, a tone would sound, signaling the instructor to turn a knob, advancing to the next frame. Later, technical improvements allowed the projector to advance the film automatically. 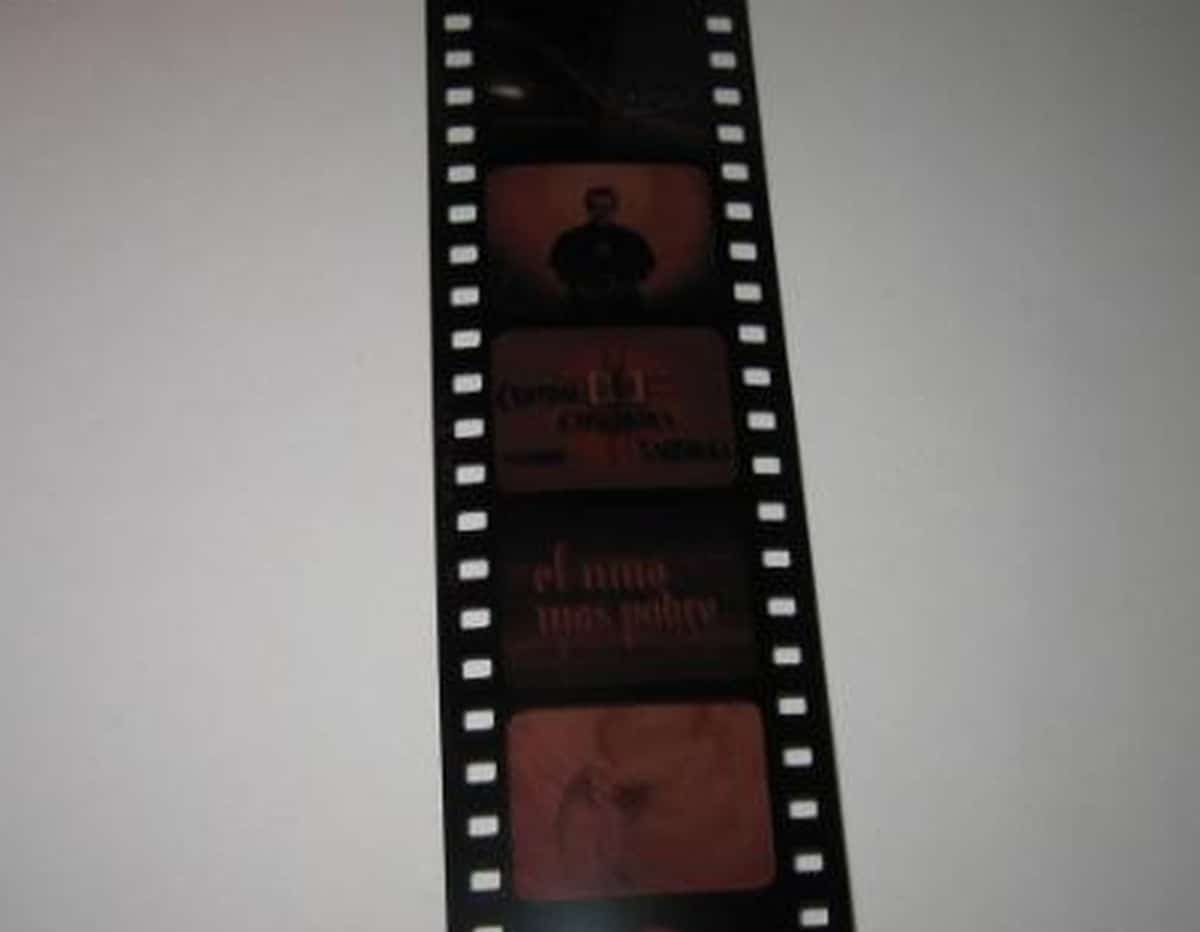 Filmstrip
see also
source
Adapted from content published on wikipedia.org
credit
Last modified on April 5, 2020, 11:42 am
previous
next
Videocide.com is a service provided by Codecide, a company located in Chicago, IL USA.