A technique used to improve quality in digital imaging.

Flat-field correction is a technique used to improve quality in digital imaging. It cancels the effects of image artifacts caused by variations in the pixel-to-pixel sensitivity of the detector and by distortions in the optical path. It is a standard calibration procedure in everything from personal digital cameras to large telescopes.

Flat fielding refers to the process of compensating for different gains and dark currents in a detector. Once a detector has been appropriately flat-fielded, a uniform signal will create a uniform output (hence flat-field). This then means any further signal is due to the phenomenon being detected and not a systematic error.

A flat-field image is acquired by imaging a uniformly illuminated screen, thus producing an image of uniform color and brightness across the frame. For handheld cameras, the screen could be a piece of paper at arm's length, but a telescope will frequently image a clear patch of sky at twilight when the illumination is uniform and there are few, if any, stars visible. Once the images are acquired, processing can begin.

A flat field consists of two numbers for each pixel, the pixel's gain and its dark current (or dark frame). The pixel's gain is how the amount of signal given by the detector varies as a function of the amount of light (or equivalent). The gain is almost always a linear variable, as such the gain is given simply as the ratio of the input and output signals. The dark current is the amount of signal given out by the detector when there is no incident light (hence the dark frame). In many detectors this can also be a function of time, for example in astronomical telescopes it is common to take a dark frame of the same time as the planned light exposure. The gain and dark-frame for optical systems can also be established by using a series of neutral density filters to give input/output signal information and applying a least-squares fit to obtain the values for the dark current and gain. 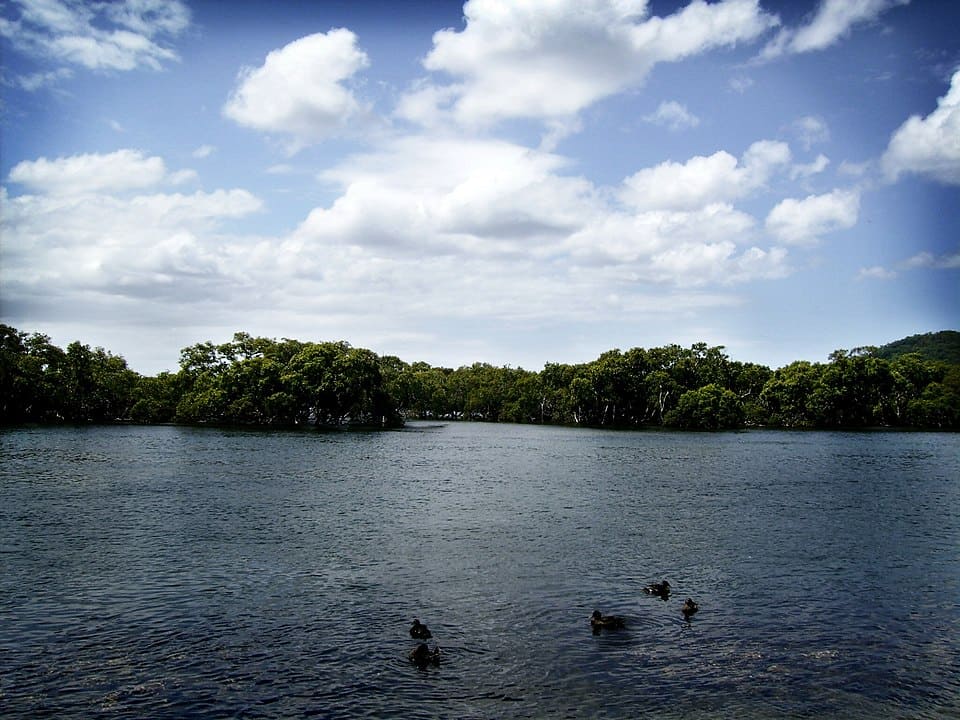