The art of reproducing and creating sounds for film.

Foley (named after sound-effects artist Jack Foley) is the reproduction of everyday sound effects that are added to film, video, and other media in post-production to enhance audio quality. These reproduced sounds can be anything from the swishing of clothing and footsteps to squeaky doors and breaking glass. The best Foley art is so well integrated into a film that it goes unnoticed by the audience. It helps to create a sense of reality within a scene. Without these crucial background noises, movies feel unnaturally quiet and uncomfortable.

Foley artists recreate the realistic ambient sounds that the film portrays. The props and sets of a film often do not react the same way acoustically as their real life counterparts. Foley sounds are used to enhance the auditory experience of the movie. Foley can also be used to cover up unwanted sounds captured on the set of a movie during filming, such as overflying airplanes or passing traffic.

The term "Foley" also means a place, such as Foley-stage or Foley-studio, where the Foley process takes place. 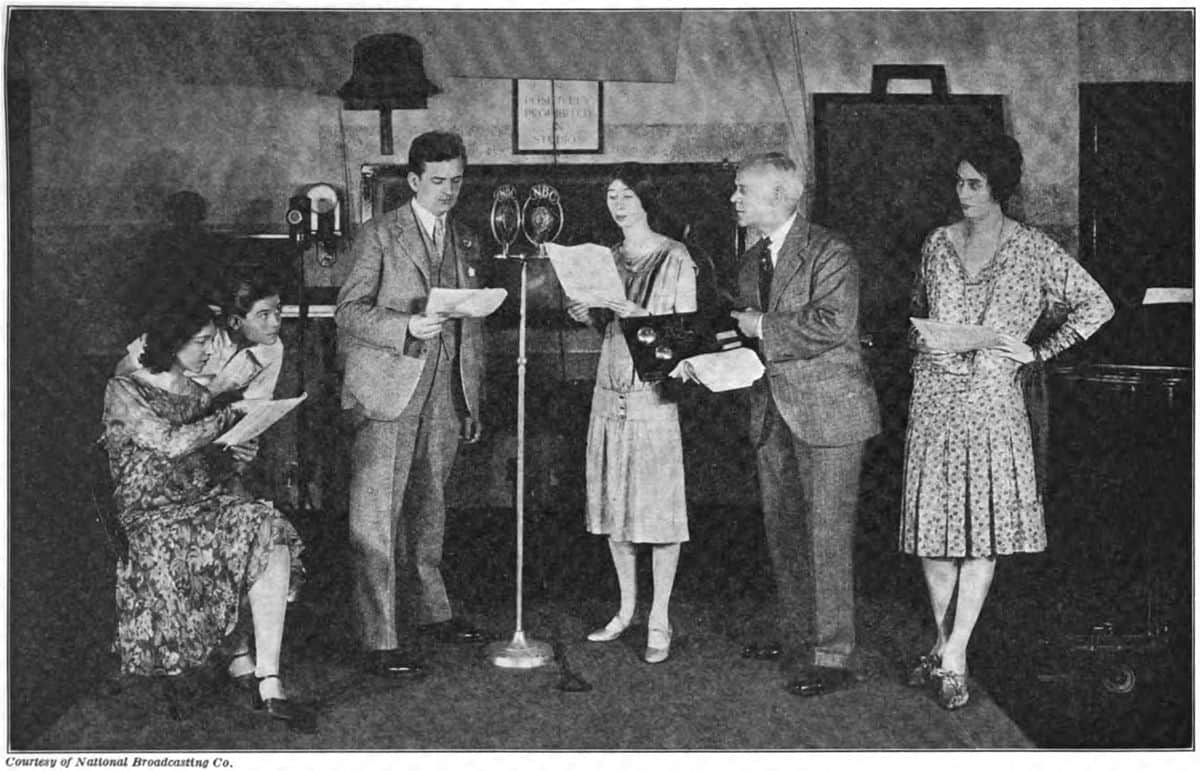 Foley
see also
source
Adapted from content published on wikipedia.org
Last modified on May 26, 2019, 10:52 am
previous
next
Videocide.com is a service provided by Codecide, a company located in Chicago, IL USA.