Measurement unit for illuminance, or lumens per unit of area. One foot-candle is equivalent to one lumen per square foot

A foot-candle (sometimes foot-candle; abbreviated fc, lm/ft2, or sometimes ft-c) is a non-SI unit of illuminance or light intensity. The foot-candle is defined as one lumen per square foot. This unit is commonly used in lighting layouts in parts of the world where United States customary units are used, mainly the United States. Most of the world uses the corresponding SI derived unit lux, defined as one lumen per square meter.

The unit foot-candle is defined as the amount of illumination the inside surface of a one-foot-radius sphere would be receiving if there were a uniform point source of one candela in the center of the sphere. Alternatively, it can be defined as the illuminance of one lumen on a one-square foot surface with a uniform distribution. Given the relation between candela and lumen, the two definitions listed are identical, with the second one potentially being easier to relate to in some everyday situations.

One foot-candle is equal to approximately 10.76 lux. In practical applications, as when measuring room illumination, it is often not needed to measure illuminance more accurately than ±10%, and for many purposes, it is quite sufficient to think of one foot-candle as about ten lux as is typically done in the lighting industry.

In the US lighting industry, foot-candles are a common unit of measurement used to calculate adequate lighting levels of workspaces in buildings or outdoor spaces. Foot-candles are also commonly used in the museum and gallery fields in the US, where lighting levels must be carefully controlled to conserve light-sensitive objects such as prints, photographs, and paintings, the colors of which fade when exposed to bright light for a lengthy period.

Since light intensity is the primary factor in the photosynthesis of plants, US horticulturalists often measure and discuss optimum intensity for various plants in foot-candles. 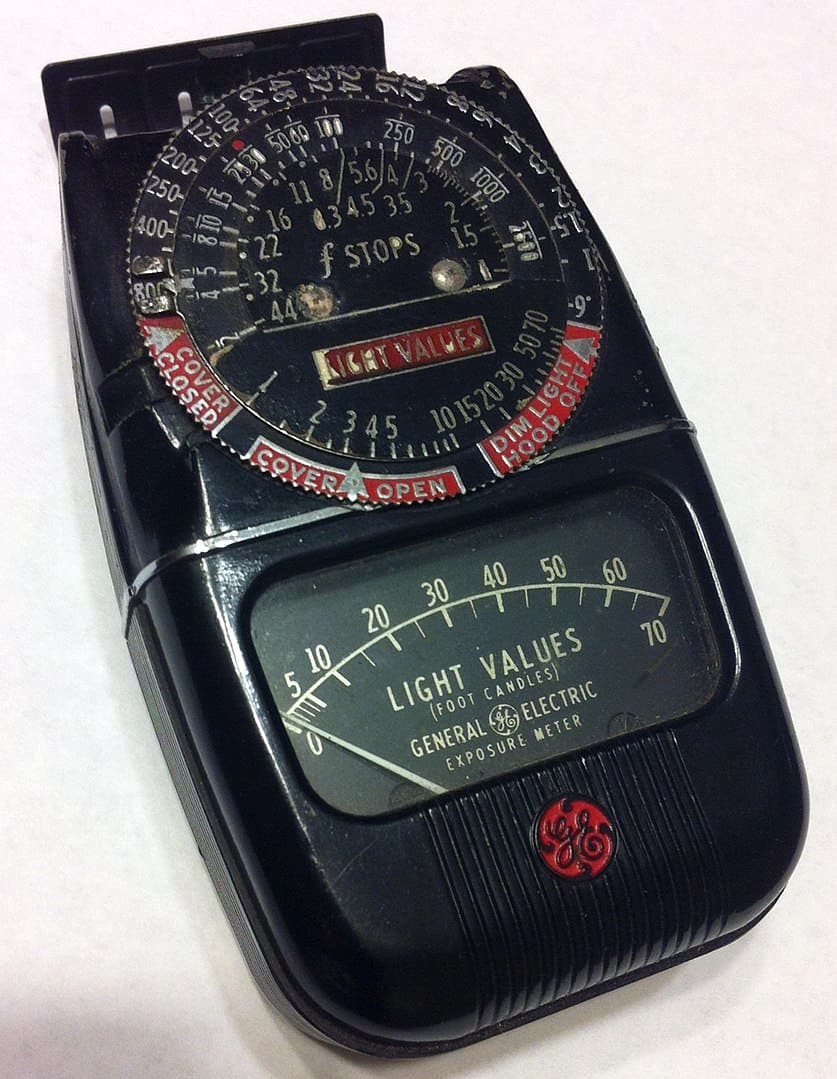 Foot-candle
see also
resources
source
Adapted from content published on wikipedia.org
credit
Last modified on May 29, 2020, 8:02 pm
previous
next
Videocide.com is a service provided by Codecide, a company located in Chicago, IL USA.