The imaginary plane that separates the characters and action of the film from the viewing audience.

The fourth wall is a performance convention in which an invisible, imagined wall separates actors from the audience. While the audience can see through this "wall", the convention assumes, the actors act as if they cannot. From the 16th century onward, the rise of illusionism in staging practices, which culminated in the realism and naturalism of the theatre of the 19th century, led to the development of the fourth wall concept.

The metaphor suggests a relationship to the mise-en-scène behind a proscenium arch. When a scene is set indoors and three of the walls of its room are presented onstage, in what is known as a box set, the "fourth" of them would run along the line (technically called the "proscenium") dividing the room from the auditorium. The "fourth wall", though, is a theatrical convention, rather than of set design. The actors ignore the audience, focus their attentions exclusively on the dramatic world, and remain absorbed in its fiction, in a state that the theatre practitioner Konstantin Stanislavski called "public solitude" (the ability to behave as one would in private, despite, in actuality, being watched intently while so doing, or to be 'alone in public'). In this way, the fourth wall exists regardless of the presence of any actual walls in the set, or the physical arrangement of the theatre building or performance space, or the actors' distance from or proximity to the audience.

One of the earliest recorded breakings of the fourth wall in serious cinema was in Mary MacLane's revolutionary 1918 silent film Men Who Have Made Love to Me, in which the enigmatic authoress - who portrays herself - interrupts the vignettes onscreen to address the audience directly.

Oliver Hardy often broke the fourth wall in his films with Stan Laurel, when he would stare directly at the camera to seek sympathy from viewers. Groucho Marx spoke directly to the audience in Animal Crackers (1930), and Horse Feathers (1932), in the latter film advising them to "go out to the lobby" during Chico Marx's piano interlude. Comedy films by Mel Brooks, Monty Python, and Zucker, Abrahams, and Zucker frequently broke the fourth wall, such that with these films "the fourth wall is so flimsy and so frequently shattered that it might as well not exist", according to The A.V. Club.

In Akira Kurosawa's 1957 adaptation of Gorky's The Lower Depths, the film abruptly ends with Kōji Mitsui breaking the fourth wall to utter a callous remark about a fellow slum dweller's suicide. By having Mitsui use the startling technique, Kurosawa not only stresses his character's victorious nihilism but also suggests the film's theatrical origins.

Woody Allen broke the fourth wall repeatedly in his movie Annie Hall (1977), as he explained, "because I felt many of the people in the audience had the same feelings and the same problems. I wanted to talk to them directly and confront them." His 1985 film The Purple Rose of Cairo features the breaking of the fourth wall as a central plot point. 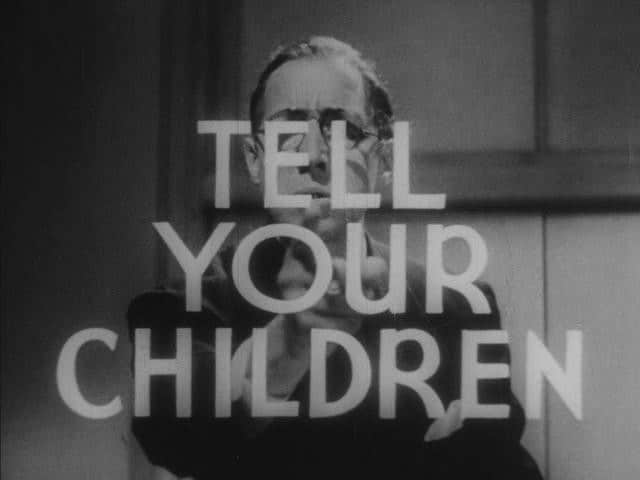