A measure of the effectiveness with which a circuit, device, or system processes and transmits signals fed into it, as a function of the signal frequency.

Frequency response is the quantitative measure of the output spectrum of a system or device in response to a stimulus, and is used to characterize the dynamics of the system. It is a measure of magnitude and phase of the output as a function of frequency, in comparison to the input. In simplest terms, if a sine wave is injected into a system at a given frequency, a linear system will respond at that same frequency with a certain magnitude and a certain phase angle relative to the input. Also for a linear system, doubling the amplitude of the input will double the amplitude of the output. In addition, if the system is time-invariant (so LTI), then the frequency response also will not vary with time. Thus for LTI systems, the frequency response can be seen as applying the system's transfer function to a purely imaginary number argument representing the frequency of the sinusoidal excitation.

Two applications of frequency response analysis are related but have different objectives.

For an audio system, the objective may be to reproduce the input signal with no distortion. That would require a uniform (flat) magnitude of response up to the bandwidth limitation of the system, with the signal delayed by precisely the same amount of time at all frequencies. That amount of time could be seconds, or weeks or months in the case of recorded media.

In contrast, for a feedback apparatus used to control a dynamic system, the objective is to give the closed-loop system improved response as compared to the uncompensated system. The feedback generally needs to respond to system dynamics within a very small number of cycles of oscillation (usually less than one full cycle), and with a definite phase angle relative to the commanded control input. For feedback of sufficient amplification, getting the phase angle wrong can lead to instability for an open-loop stable system, or failure to stabilize a system that is open-loop unstable.

Digital filters may be used for both audio systems and feedback control systems, but since the objectives are different, generally the phase characteristics of the filters will be significantly different for the two applications.

In electronics this stimulus would be an input signal. In the audible range it is usually referred to in connection with electronic amplifiers, microphones and loudspeakers. Radio spectrum frequency response can refer to measurements of coaxial cable, twisted-pair cable, video switching equipment, wireless communications devices, and antenna systems. Infrasonic frequency response measurements include earthquakes and electroencephalography (brain waves).

Once a frequency response has been measured (e.g., as an impulse response), provided the system is linear and time-invariant, its characteristic can be approximated with arbitrary accuracy by a digital filter. Similarly, if a system is demonstrated to have a poor frequency response, a digital or analog filter can be applied to the signals prior to their reproduction to compensate for these deficiencies.

The form of a frequency response curve is very important for anti-jamming protection of radars, communications and other systems. 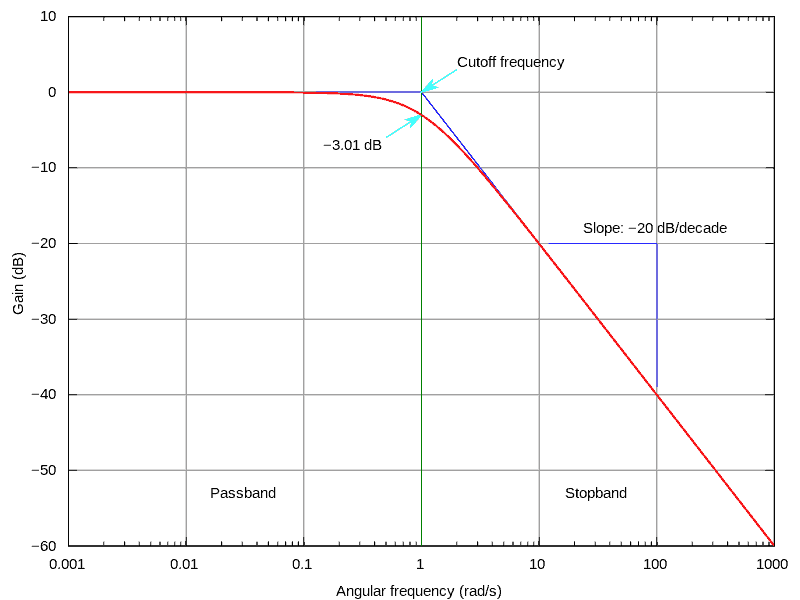 glossary_ F - 400
see also
source
Adapted from content published on wikipedia.org
Last modified on May 14, 2019, 10:33 am
previous
next
Videocide.com is a service provided by Codecide, a company located in Chicago, IL USA.