A copy of the transmitted image super-imposed with an offset on top of the main image.

In television, a ghost is a replica of the transmitted image, offset in position, that is super-imposed on top of the main image. It is often caused when a TV signal travels by two different paths to a receiving antenna, with a slight difference in timing.

Common causes of ghosts (in the more specific sense) are:

Note that ghosts are a problem specific to the video portion of television, largely because it uses AM for transmission. SECAM TV uses FM for the chrominance signal, hence ghosting only affects the luma (video) portion of its signal. TV is broadcast on VHF and UHF, which have line-of-sight propagation, and easily reflect off of buildings, mountains, and other objects.

The audio portion uses FM, which has the desirable property that a stronger signal tends to overpower interference from weaker signals due to the capture effect. Even when ghosts are particularly bad in the picture, there may be little audio interference.

If the ghost is seen on the left of the main picture, then it is likely that the problem is pre-echo, which is seen in buildings with very long TV downleads where an RF leakage has allowed the TV signal to enter the tuner by a second route. For instance, plugging in an additional aerial to a TV which already has a communal TV aerial connection (or cable TV) can cause this condition.

Ghosting is not specific to analog transmission. It may appear in digital television when interlaced video is incorrectly deinterlaced for display on progressive-scan output devices. The mechanisms that cause ghosting in analog television may corrupt the signal beyond use for digital television. 8VSB, COFDM, and other modulation schemes seek to correct this. 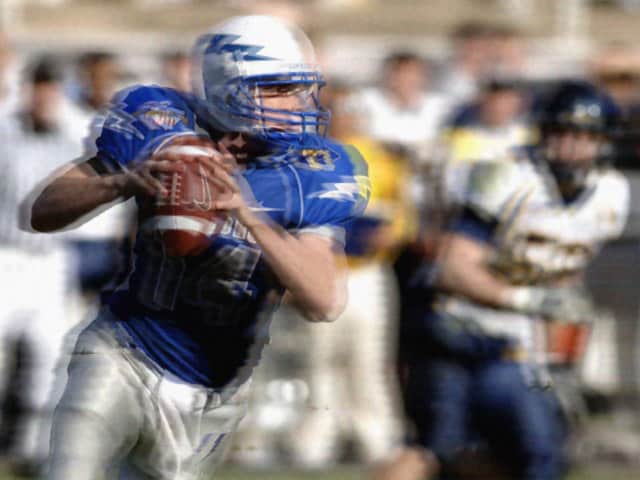 glossary_ G - 400
also known as
see also
source
Adapted from content published on wikipedia.org
Last modified on May 15, 2019, 1:06 pm
previous
next
Videocide.com is a service provided by Codecide, a company located in Chicago, IL USA.