Visual impairment caused by a bright source of light, directly visible or reflected by a surface.

Glare is the difficulty of seeing in the presence of bright light such as direct or reflected sunlight or artificial light such as car headlamps at night. Because of this, some cars include mirrors with automatic anti-glare functions.

Glare can be generally divided into two types, discomfort glare, and disability glare. Discomfort glare results in an instinctive desire to look away from a bright light source or difficulty in seeing a task. Disability glare impairs the vision of objects without necessarily causing discomfort. This could arise for instance when driving westward at sunset.

Disability glare is often caused by the inter-reflection of light within the eyeball, reducing the contrast between task and glare source to the point where the task cannot be distinguished. When glare is so intense that vision is completely impaired, it is sometimes called dazzle.

Glare can reduce visibility by:

Sunglasses are often worn to reduce glare; polarized sunglasses are designed to reduce glare caused by light reflected from non-metallic surfaces such as water, glossy printed matter or painted surfaces. An anti-reflective treatment on eyeglasses reduces the glare at night and glare from inside lights and computer screens that is caused by light bouncing off the lens. Some types of eyeglasses can reduce glare that occurs because of the imperfections on the surface of the eye.

Light field measurements can be taken to reduce glare with digital post-processing.

Glare is typically measured with luminance meters or luminance cameras, both of which are able to determine the luminance of objects within small solid angles. The glare of a scene i.e. visual field of view is then calculated from the luminance data of that scene.

The International Commission on Illumination (CIE) defines glare as:

visual conditions in which there is excessive contrast or inappropriate distribution of light sources that disturb the observer or limits the ability to distinguish details and objects. 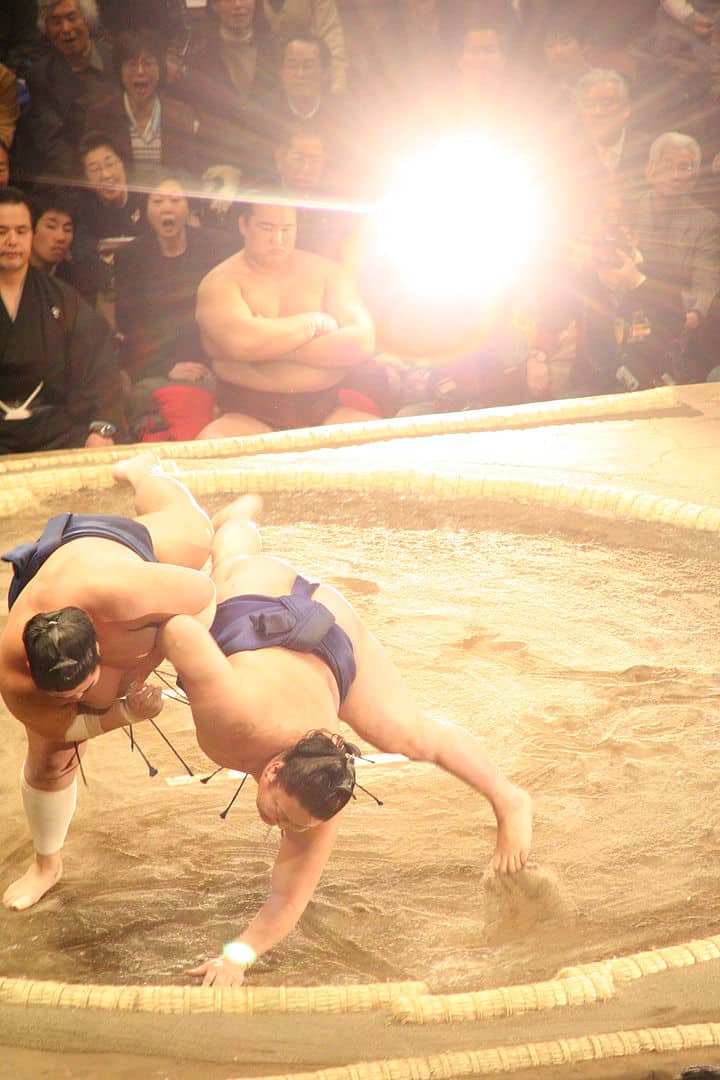 Glare
see also
source
Adapted from content published on wikipedia.org
credit
Last modified on December 7, 2019, 12:10 am
previous
next
Videocide.com is a service provided by Codecide, a company located in Chicago, IL USA.