A stencil or template placed inside or in front of a light source to control the shape of the emitted light.

A gobo is a stencil or template placed inside or in front of a light source to control the shape of the emitted light. Lighting designers typically use them with stage lighting instruments to manipulate the shape of the light cast over a space or object—for example, to produce a pattern of leaves on a stage floor. Sources

The term "gobo" has come to sometimes refer to any device that produces patterns of light and shadow, and various pieces of equipment that go before a light (such as a gobo arm or gobo head). In theatrical lighting, however, the term more specifically refers to a device placed in 'the gate' or at the 'point of focus' between the light source, called a lamp and the lenses (or other optics). This placement is important because it produces a crisp, sharp-edged pattern or design (of logos, fine detail, architecture, etc.). Gobos placed after the optics do not produce a finely focused image and are more precisely called "flags" or "cucoloris" ("cookies"). 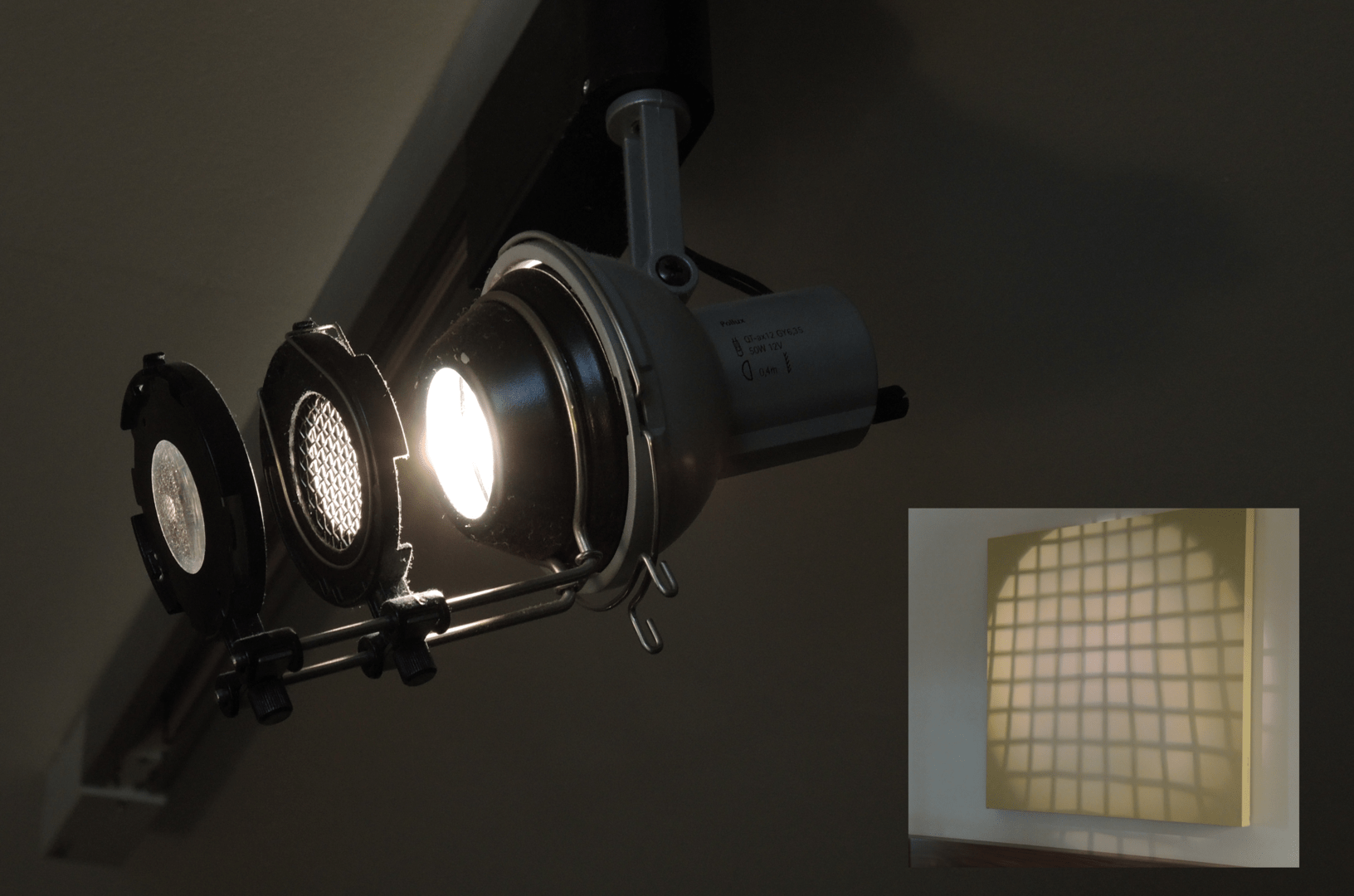 Gobo
see also
source
Adapted from content published on wikipedia.org
credit
Last modified on November 2, 2019, 8:50 am
previous
next
Videocide.com is a service provided by Codecide, a company located in Chicago, IL USA.