Film grain
The random optical texture of processed photographic film due to the presence of small particles of a metallic silver, or dye clouds, developed from silver halide that have received enough photons.

Film grain or granularity is the random optical texture of processed photographic film due to the presence of small particles of a metallic silver, or dye clouds, developed from silver halide that have received enough photons. While film grain is a function of such particles (or dye clouds) it is not the same thing as such. It is an optical effect, the magnitude of which (amount of grain) depends on both the film stock and the definition at which it is observed. It can be objectionably noticeable in an over-enlarged photographic film photograph.

Digital photography does not exhibit film grain since there is no film for any grain to exist within. In digital cameras, the closest physical equivalents of film grains are the individual elements of the image sensor (e.g. CCD cell), the pixels; just as small-grain film has better resolution but less sensitivity than large-grain film, so will an image sensor with more elements result in an image with better resolution but less light per pixel. Thus, like film grain, physical pixel size represents the compromise between resolution and sensitivity. However, while film grains are randomly distributed and have size variation, image sensor cells are of the same size and are arranged in a grid, so direct comparison of film and digital resolutions is not straightforward. Instead, the ISO setting on a digital camera controls the gain of the electronic amplifier on the readout circuitry of the chip. Ultimately, high ISO settings on a digital camera operating in low light conditions do result in a noisy image, but the visual appearance is somewhat different from traditional photographic film.

The visual and artistic effect of film grain can be simulated in some digital photo manipulation programs by adding grain to a digital image after it is taken. Various raw image processing software packages (such as RawTherapee and DxO PhotoLab) feature "film simulation" effects that apply the characteristics of various film brands, including the graininess. Plugins for the same purpose also exist for various image editors such as Photoshop (e.g. in Nik Collection's Color/Silver Efex).

Film grain overlay sometimes referred to as "FGO", is a process in which film emulsion characteristics are overlaid using different levels of opacity onto a digital file. This process adds film noise characteristics, and in instances with moving images, subtle flicker to the more sterile-looking digital medium.

As opposed to computer plug-ins, FGO is typically derived from actual film grain samples taken from the film, shot against a gray card. 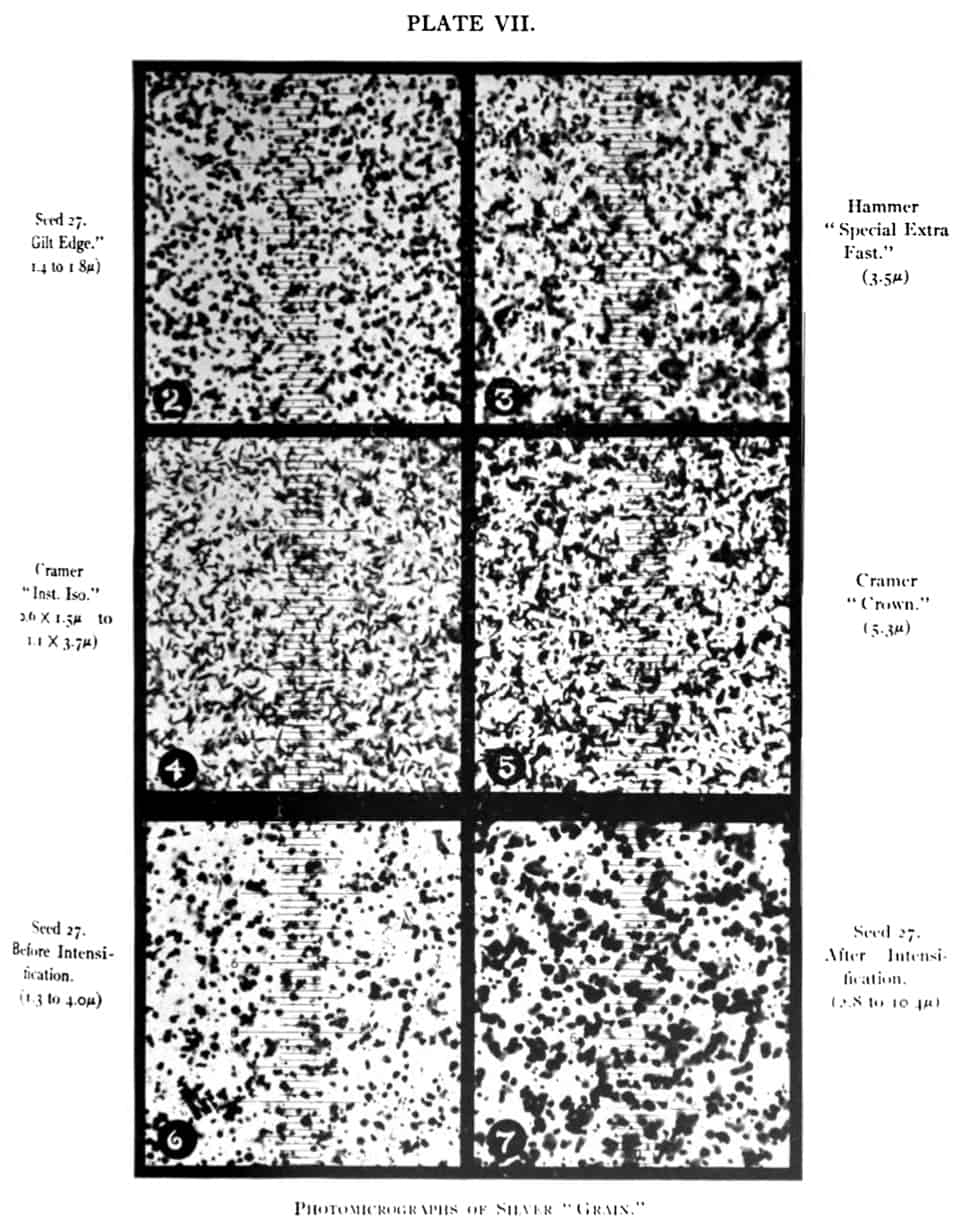 Grain
also known as
see also
source
Adapted from content published on wikipedia.org
credit
Last modified on September 14, 2019, 12:45 am
previous
next
Videocide.com is a service provided by Codecide, a company located in Chicago, IL USA.