Refers to any or all of television system formats (analog or digital) that can display at a higher resolution than those of old standards.

HDTV may be transmitted in various formats:

The letter "p" here stands for progressive scan, while "i" indicates interlaced.

When transmitted at two megapixels per frame, HDTV provides about five times as many pixels as SD (standard-definition television). The increased resolution provides for a clearer, more detailed picture. In addition, progressive scan and higher frame rates result in a picture with less flicker and better rendering of fast motion. HDTV as is known today first started official broadcasting in 1989 in Japan, under the MUSE/Hi-Vision analog system. HDTV was widely adopted worldwide in the late 2000s.

HDTV can be recorded to D-VHS (Digital-VHS or Data-VHS), W-VHS (analog only), to an HDTV-capable digital video recorder (for example DirecTV's high-definition Digital video recorder, Sky HD's set-top box, Dish Network's VIP 622 or VIP 722 high-definition Digital video recorder receivers, or TiVo's Series 3 or HD recorders), or an HDTV-ready HTPC. Some cable boxes are capable of receiving or recording two or more broadcasts at a time in HDTV format, and HDTV programming, some included in the monthly cable service subscription price, some for an additional fee, can be played back with the cable company's on-demand feature.

The massive amount of data storage required to archive uncompressed streams meant that inexpensive uncompressed storage options were not available to the consumer. In 2008, the Hauppauge 1212 Personal Video Recorder was introduced. This device accepts HD content through component video inputs and stores the content in MPEG-2 format in a .ts file or in a Blu-ray compatible format .m2ts file on the hard drive or DVD burner of a computer connected to the PVR through a USB 2.0 interface. More recent systems are able to record a broadcast high definition program in its 'as broadcast' format or transcode to a format more compatible with Blu-ray.

Analog tape recorders with bandwidth capable of recording analog HD signals, such as W-VHS recorders, are no longer produced for the consumer market and are both expensive and scarce in the secondary market.

In the United States, as part of the FCC's plug and play agreement, cable companies are required to provide customers who rent HD set-top boxes with a set-top box with "functional" FireWire (IEEE 1394) on request. None of the direct broadcast satellite providers have offered this feature on any of their supported boxes, but some cable TV companies have. As of July 2004, boxes are not included in the FCC mandate. This content is protected by encryption known as 5C. This encryption can prevent duplication of content or simply limit the number of copies permitted, thus effectively denying most if not all fair use of the content. 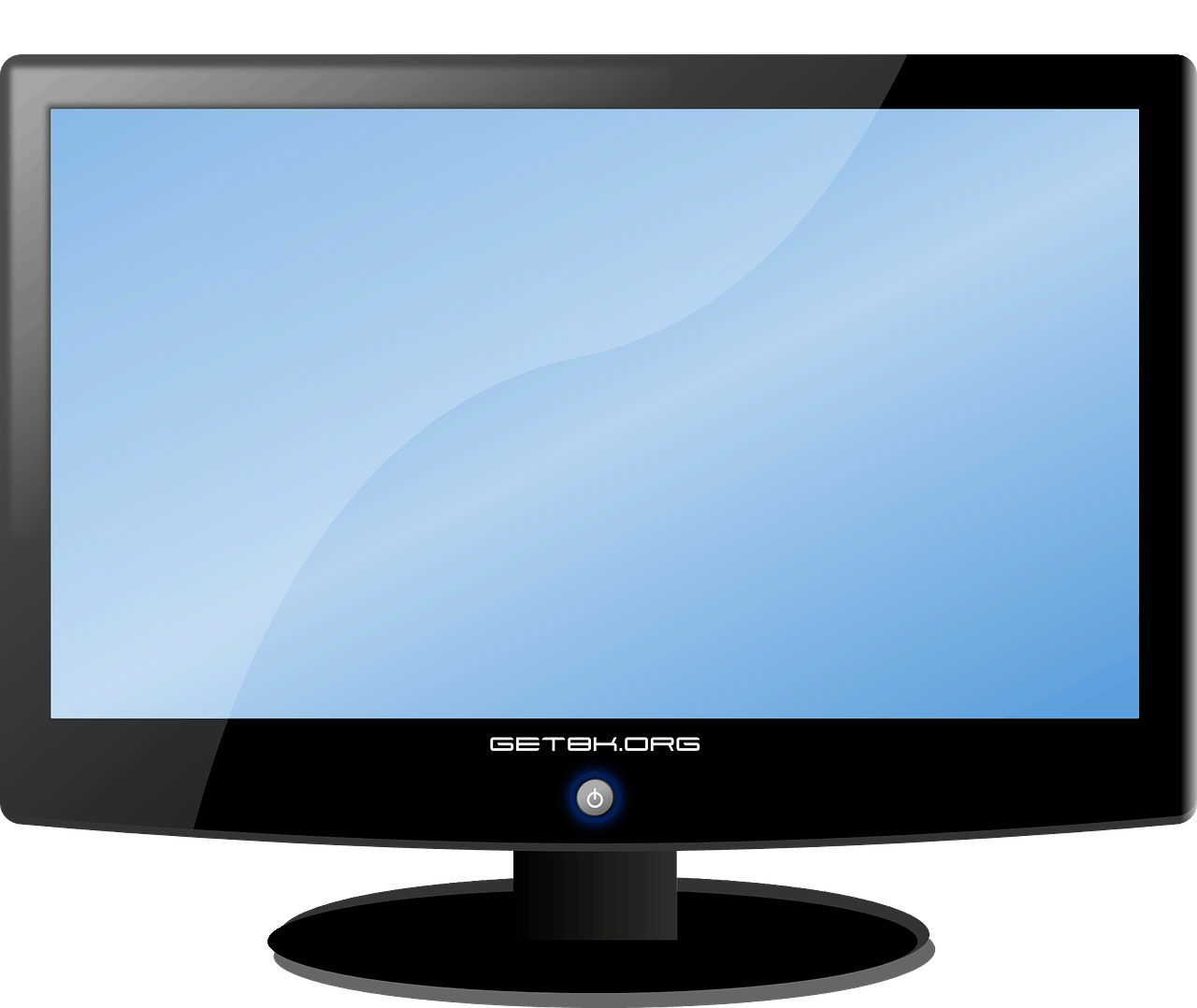 glossary_ HDTV - 400
acronymn
also known as
see also
source
Adapted from content published on wikipedia.org
Last modified on May 16, 2019, 6:34 am
previous
next
Videocide.com is a service provided by Codecide, a company located in Chicago, IL USA.