The resistance of a coil of wire to rapidly fluctuating currents which increases with frequency.

In electromagnetism and electronics, inductance describes the tendency of an electrical conductor, such as coil, to oppose a change in the electric current through it. The change in current induces a reverse electromotive force (voltage). When an electric current flows through a conductor, it creates a magnetic field around that conductor. A changing current, in turn, creates a changing magnetic field, the surface integral of which is known as magnetic flux. From Faraday's law of induction, any change in magnetic flux through a circuit induces an electromotive force (voltage) across that circuit, a phenomenon known as electromagnetic induction. 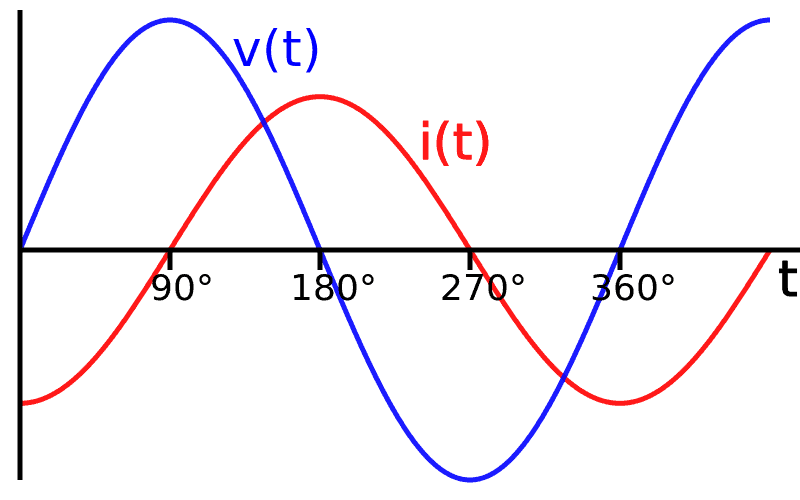 Inductance
see also
source
Adapted from content published on wikipedia.org
Last modified on June 23, 2019, 7:54 am
previous
next
Videocide.com is a service provided by Codecide, a company located in Chicago, IL USA.