HD Audio
A specification for the audio sub-system of personal computers.

Intel High Definition Audio (IHDA) (also called HD Audio or development codename Azalia) is a specification for the audio sub-system of personal computers. It was released by Intel in 2004 as the successor to its AC'97 PC audio standard.

Features of the specification include:

However, as of 2008, most audio hardware manufacturers did not implement the full specification, especially 32-bit sampling resolution. Motherboards typically do not have any more than eight onboard output channels (7.1 surround sound) and four input channels (back and front panel microphone inputs, and a back-panel stereo line-in). Users requiring more audio I/Os will typically opt for a sound card or an external audio interface, as these devices also provide additional features that are more oriented towards professional audio applications. 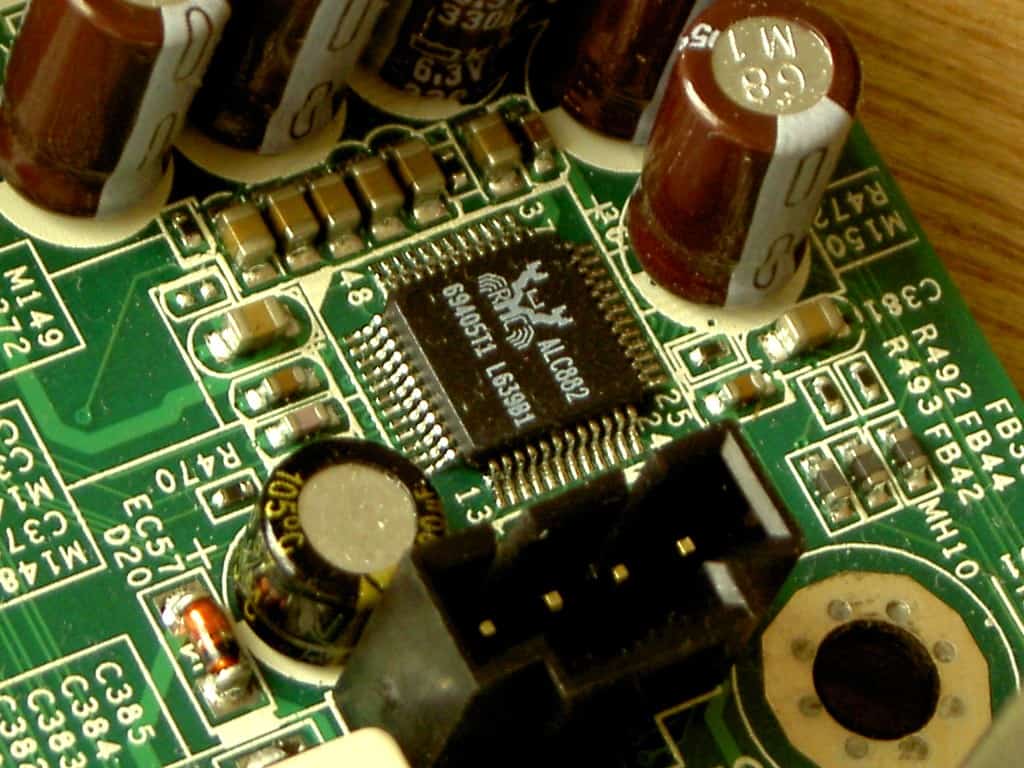 Intel High Definition Audio
acronymn
also known as
see also
source
Adapted from content published on wikipedia.org
credit
Last modified on May 13, 2020, 12:02 am
previous
next
Videocide.com is a service provided by Codecide, a company located in Chicago, IL USA.