All electrotechnologies are covered by IEC Standards, including energy production and distribution, electronics, magnetics and electromagnetics, electroacoustics, multimedia, telecommunication, and medical technology, as well as associated general disciplines such as terminology and symbols, electromagnetic compatibility, measurement and performance, dependability, design and development, safety and the environment.

The IEC was instrumental in developing and distributing standards for units of measurement, particularly the gauss, hertz, and weber. It also first proposed a system of standards, the Giorgi System, which ultimately became the SI, or Système International d’unités (in English, the International System of Units).

In 1938, it published a multilingual international vocabulary to unify terminology relating to electrical, electronic, and related technologies. This effort continues, and the International Electrotechnical Vocabulary (the on-line version of which is known as the Electropedia) remains an important work in the electrical and electronic industries.

The CISPR (Comité International Spécial des Perturbations Radioélectriques) – in English, the International Special Committee on Radio Interference – is one of the groups founded by the IEC.

Currently, 86 countries are IEC members while another 87 participate in the Affiliate Country Programme, which is not a form of membership but is designed to help industrializing countries get involved with the IEC. Originally located in London, the Commission moved to its current headquarters in Geneva in 1948.

Today, the IEC is the world's leading international organization in its field, and its standards are adopted as national standards by its members. The work is done by some 10,000 electrical and electronics experts from industry, government, academia, test labs, and others with an interest in the subject. 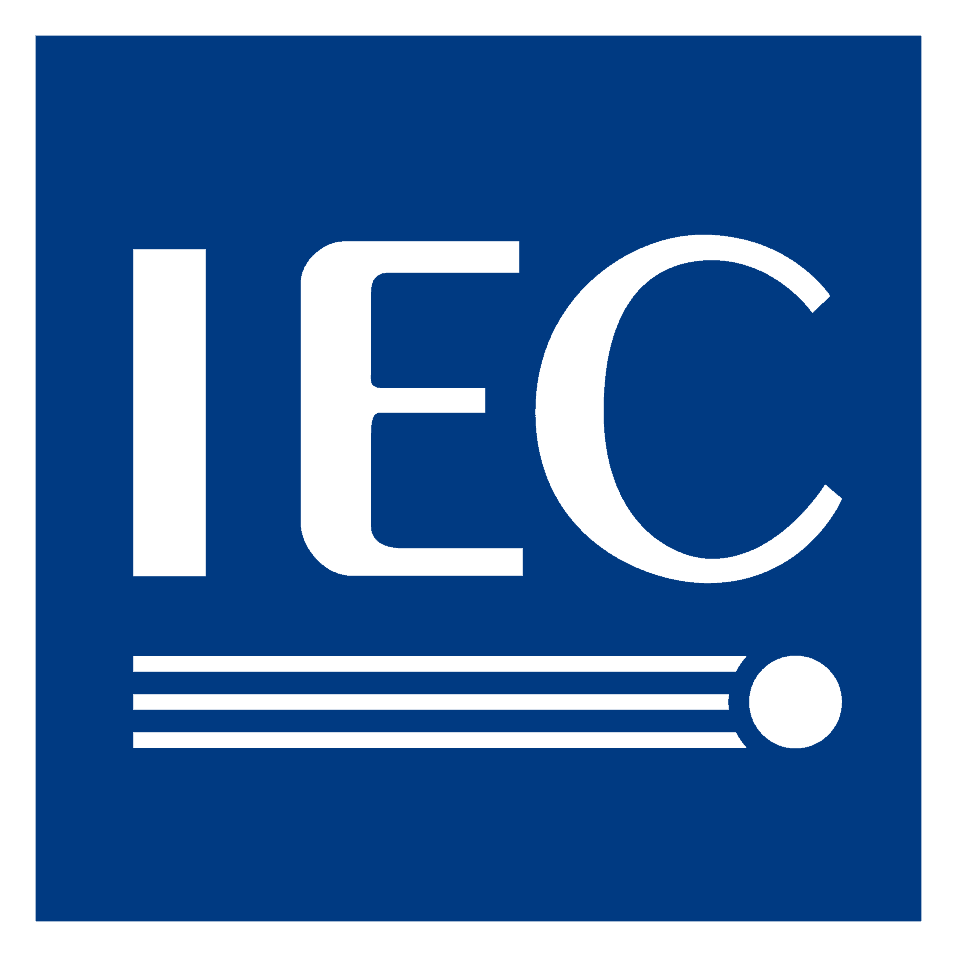 International Electrotechnical Commission
acronymn
see also
source
Adapted from content published on wikipedia.org
credit
Last modified on May 16, 2020, 8:52 am
previous
next
Videocide.com is a service provided by Codecide, a company located in Chicago, IL USA.