A device that measures short intervals of time.

Photographers use intervalometers to trigger exposures. Photographers often do this for a time-lapse series, or to take or begin taking pictures after a set delay.

Examples of intervalometer use in aerial photography include delaying the start of picture taking by an unattended camera until some time after takeoff and separating multiple exposures in time, and thus distance as the vehicle containing the camera travels, to obtain the 3D effect (stereoscopy). To obtain the 3D effect each image should have about 60% of the surface in common with either the preceding or following image. The interval is calculated as a function of the altitude and speed of the vehicle; shorter intervals for low altitude and high speed.

Often the purpose of a photographic intervalometer is to reduce the resources required either to take the pictures or post-process them as similar images could be obtained by having the camera continuously take pictures as rapidly as possible. Using an intervalometer permits restricting the pictures taken to only those with the desired content. This reduces the requirements for resources such as power and storage media (e.g. film or memory card space).

Most digital single-lens reflex (DSLR) cameras are limited to 30 second or shorter exposures. An intervalometer can control long (>30 seconds) or very long exposures (minutes or hours) using the "Bulb" setting. Long and very long exposures taken at night can be combined to create time-lapse animations, including star trails. Astrophotographers can use processing techniques with such exposures to create images of deep-sky objects in the night sky, like nebulae and galaxies.

Most modern cameras include the most basic intervalometer functionality, the "self-timer". This delays the shutter release for a short time, allowing the photographer to get into the picture, for example.

In the past, intervalometers were external devices that interfaced to a camera shutter to take a picture, or series of pictures, at a set time. These sometimes used existing remote shutter features on cameras. Later, standalone products commonly referred to as intervalometers added capabilities beyond the basics of just measuring, and signaling, a time interval. One of the first added features was the ability to use an external event to signal the start of the time intervals. The ability to sense an external event is such a common feature of intervalometer products that many people do not distinguish between the sensing of the event and the measuring of time intervals.

What is meant when someone refers to an "intervalometer" must be determined from context. Some possibilities are: time-lapse capability (strictly an intervalometer function), sensing of a remote event, a time delay longer than what most consider the "self-timer" range, etc. Strictly speaking, an intervalometer only measures, and/or signals, time intervals.

Almost all digital cameras have basic intervalometer functions—current and elapsed times. More advanced functions are a matter of what the manufacturer chooses to implement in the camera's firmware. Functions beyond the self-timer are beginning appear in some digital cameras, and often distinguish between similar models in a camera line. 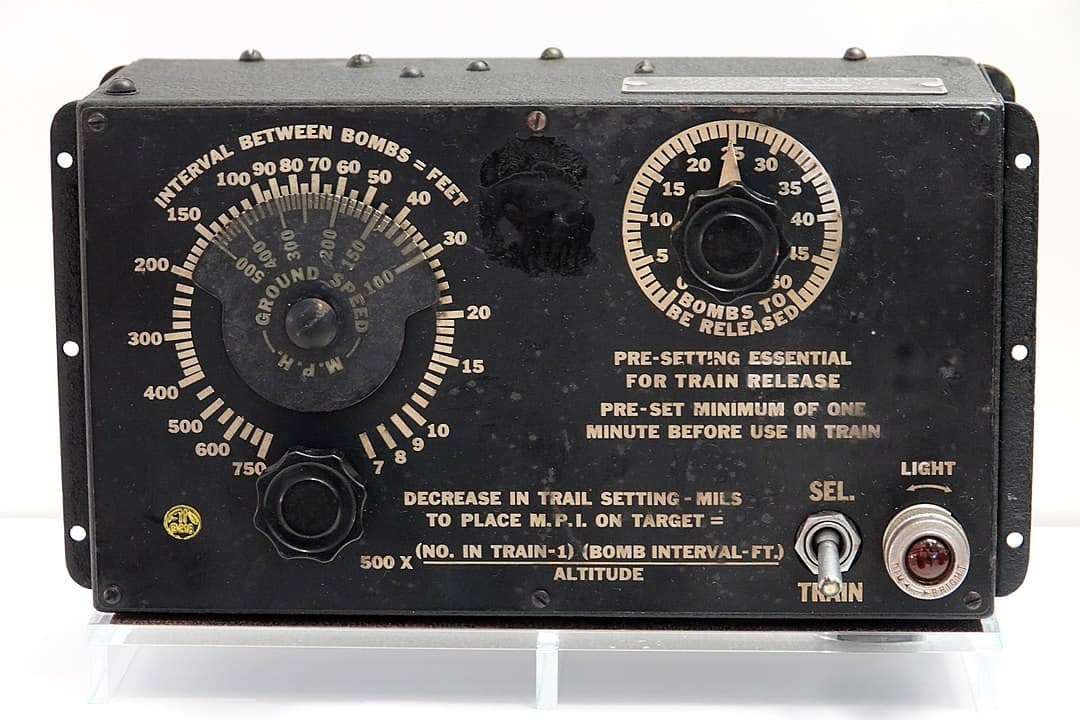 Intervalometer
also known as
see also
source
Adapted from content published on wikipedia.org
credit
Last modified on June 21, 2020, 1:37 am
previous
next
Videocide.com is a service provided by Codecide, a company located in Chicago, IL USA.