In optics, a diaphragm is a thin opaque structure with an opening (aperture) at its center. The role of the diaphragm is to stop the passage of light, except for the light passing through the aperture. Thus it is also called a stop (an aperture stop, if it limits the brightness of light reaching the focal plane, or a field stop or flare stop for other uses of diaphragms in lenses). The diaphragm is placed in the light path of a lens or objective, and the size of the aperture regulates the amount of light that passes through the lens. The centre of the diaphragm's aperture coincides with the optical axis of the lens system.

Most modern cameras use a type of adjustable diaphragm known as an iris diaphragm, and often referred to simply as an iris.

See the articles on aperture and f-number for the photographic effect and system of quantification of varying the opening in the diaphragm. 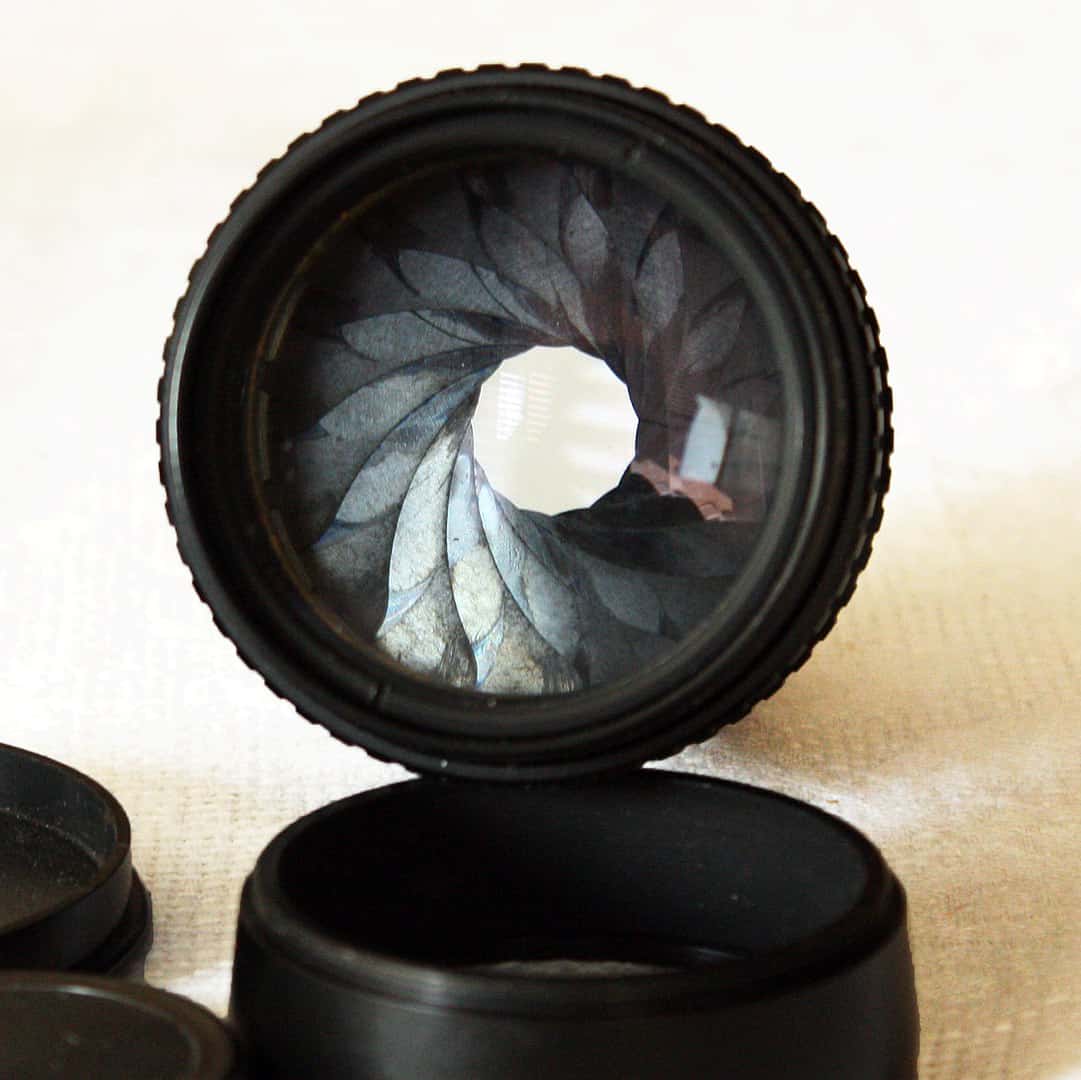