Any female socket or receptacle, usually on the backside of video and audio equipment, that accepts plug for a circuit connection.

Plug and socket connectors are usually made up of a male plug (typically pin contacts) and a female socket (typically receptacle contacts). Often, but not always, sockets are permanently fixed to a device as in a chassis connector (see above), and plugs are attached to a cable.

Plugs generally have one or more pins or prongs that are inserted into openings in the mating socket. The connection between the mating metal parts must be sufficiently tight to make a good electrical connection and complete the circuit. An alternative type of plug and socket connection uses hyperboloid contacts, which makes a more reliable electrical connection. When working with multi-pin connectors, it is helpful to have a pinout diagram to identify the wire or circuit node connected to each pin.

Some connector styles may combine pin and socket connection types in a single unit, referred to as a hermaphroditic connector. These connectors include mating with both male and female aspects, involving complementary paired identical parts each containing both protrusions and indentations. These mating surfaces are mounted into identical fittings which can freely mate with any other, without regard for gender (provided that the size and type are already matched).

Sometimes both ends of a cable are terminated with the same gender of the connector, as in many Ethernet patch cables. In other applications, the two ends are terminated differently, either with male and female of the same connector (as in an extension cord) or with incompatible connectors, which is sometimes called an adapter cable.

A jack is a connector that is designed to be fixed on the surface of a bulkhead or enclosure, and mates with its reciprocal, the plug. According to the American Society of Mechanical Engineers, the stationary (more fixed) connector of a pair is classified as a jack (denoted J), usually attached to a piece of equipment as in a chassis-mount or panel-mount connector. The movable (less fixed) connector is classified as a plug (denoted P), designed to attach to a wire, cable or removable electrical assembly. This convention is currently defined in ASME Y14.44-2008 which supersedes IEEE 200-1975, which in turn was derived from the long-withdrawn MIL-STD-16 (from the 1950s), highlighting the heritage of this connector naming convention. IEEE 315-1975 works alongside ASME Y14.44-2008 to define jacks and plugs. 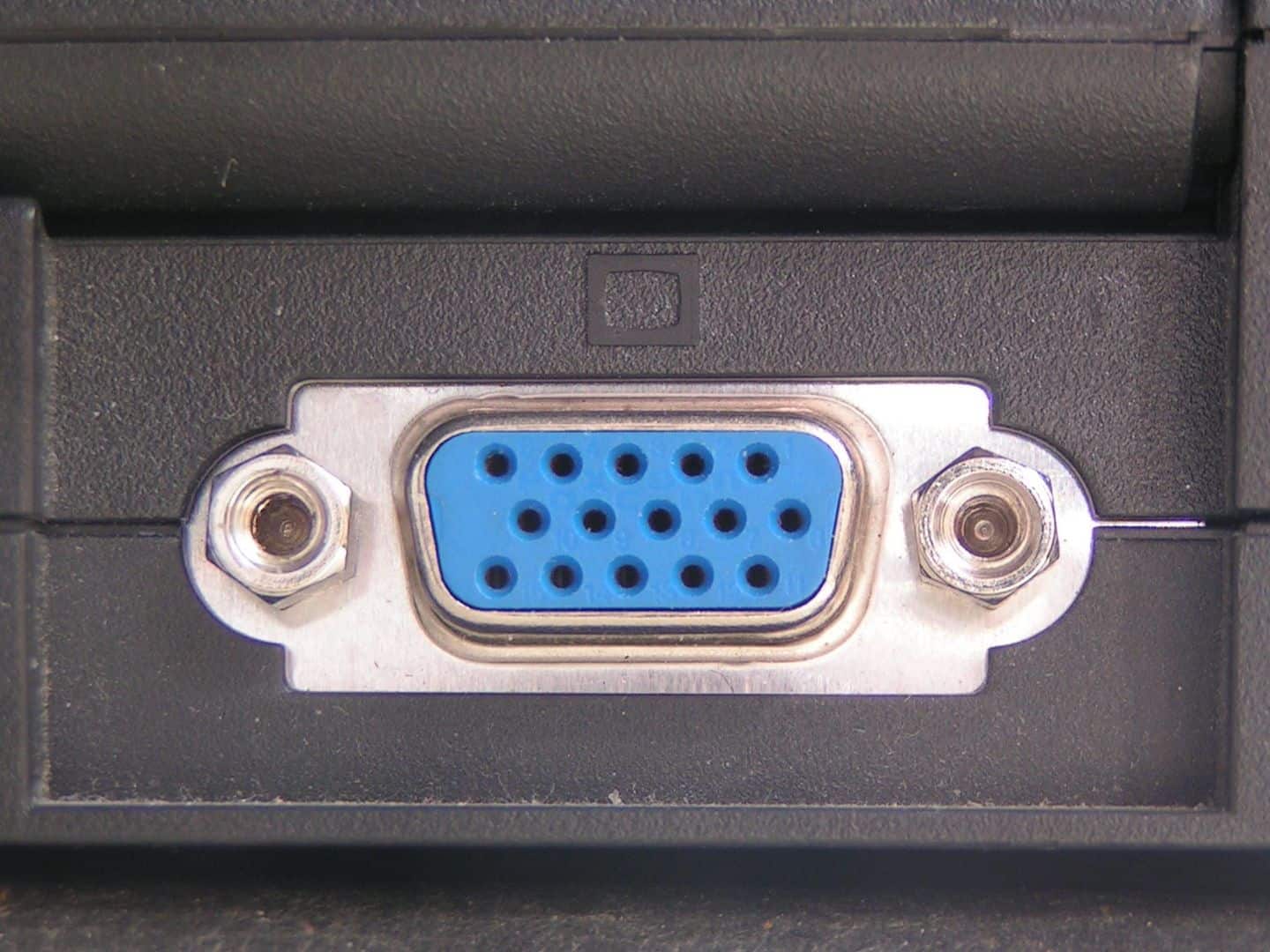