The displacement of random horizontal lines in video frames. Jitter is the result of a loss of data between devices due to interference, cross-talk and other network disruptions.

In electronics and telecommunications, jitter is the deviation from true periodicity of a presumably periodic signal, often in relation to a reference clock signal. In clock recovery applications it is called timing jitter. Jitter is a significant, and usually undesired, factor in the design of almost all communications links.

Jitter period is the interval between two times of maximum effect (or minimum effect) of a signal characteristic that varies regularly with time. Jitter frequency, the more commonly quoted figure, is its inverse. ITU-T G.810 classifies jitter frequencies below 10 Hz as wander and frequencies at or above 10 Hz as jitter.

Jitter may be caused by electromagnetic interference and crosstalk with carriers of other signals. Jitter can cause a display monitor to flicker, affect the performance of processors in personal computers, introduce clicks or other undesired effects in audio signals, and cause loss of transmitted data between network devices. The amount of tolerable jitter depends on the affected application.

Video or image jitter occurs when the horizontal lines of video image frames are randomly displaced due to the corruption of synchronization signals or electromagnetic interference during video transmission. Model based dejittering study has been carried out under the framework of digital image/video restoration. 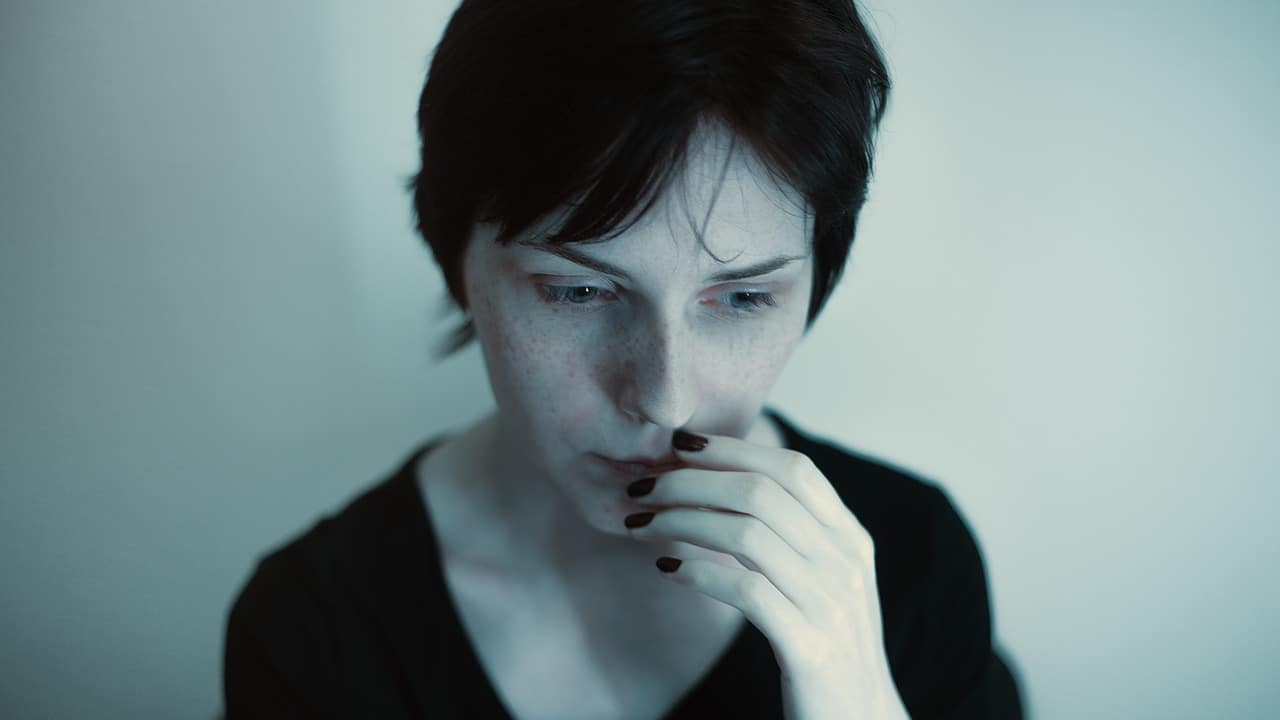 glossary_ J - 400
see also
source
Adapted from content published on wikipedia.org
Last modified on May 18, 2019, 9:09 am
previous
next
Videocide.com is a service provided by Codecide, a company located in Chicago, IL USA.