JPEG is a digital compression standard for still video images that allows the image to occupy less memory or disk space. Like the MPEG standard, it includes options for trading off between storage space and image quality.

JPEG (/ˈdʒeɪpɛɡ/ JAY-peg) is a commonly used method of lossy compression for digital images, particularly for those images produced by digital photography. The degree of compression can be adjusted, allowing a selectable tradeoff between storage size and image quality. JPEG typically achieves 10:1 compression with little perceptible loss in image quality. JPEG is the most widely used image compression standard on the internet.

JPEG compression is used in a number of image file formats. JPEG/Exif is the most common image format used by digital cameras and other photographic image capture devices; along with JPEG/JFIF, it is the most common format for storing and transmitting photographic images on the World Wide Web. These format variations are often not distinguished, and are simply called JPEG.

The term "JPEG" is an initialism/acronym for the Joint Photographic Experts Group, which created the standard. The main basis for JPEG is the discrete cosine transform (DCT), a lossy compression method developed by Nasir Ahmed, T. Natarajan, K. R. Rao in 1974. The MIME media type for JPEG is image/jpeg, except in older Internet Explorer versions, which provides a MIME type of image/pjpeg when uploading JPEG images. JPEG files usually have a filename extension of .jpg or .jpeg. 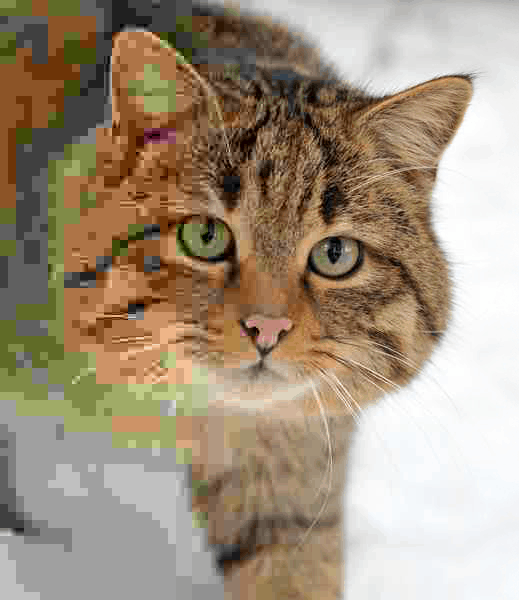 JPEG
see also
source
Adapted from content published on wikipedia.org
credit
Last modified on August 20, 2019, 1:30 am
previous
next
Videocide.com is a service provided by Codecide, a company located in Chicago, IL USA.