The process of adjusting the spacing between characters in a proportional font, usually to achieve a visually pleasing result.

In typography, kerning is the process of adjusting the spacing between characters in a proportional font, usually to achieve a visually pleasing result. Kerning adjusts the space between individual letter forms, while tracking (letter-spacing) adjusts spacing uniformly over a range of characters. In a well-kerned font, the two-dimensional blank spaces between each pair of characters all have a visually similar area.

The related term kern denotes a part of a type letter that overhangs the edge of the type block.

The human perception of kerning can vary with the intraword and interword spacing during reading. A visually pleasing result, even with no "kerning control", can be achieved with some control of the space between letters.

For instance, on webpages with CSS1, a standard dating back to 1996, the letter-spacing property (illustrated) offers some control for lost or enhanced "kerning perception"—kerning can be simulated with non-uniform spacing between letters. The standard CSS3 (scheduled for 2014) includes the font-kerning property, which allows complete control of kerning.

For rather more technical reasons, some have proposed to replace (at least some) OpenType-style GPOS kerning with spacer glyphs using OpenType's Glyph Substitution Table (GSUB). 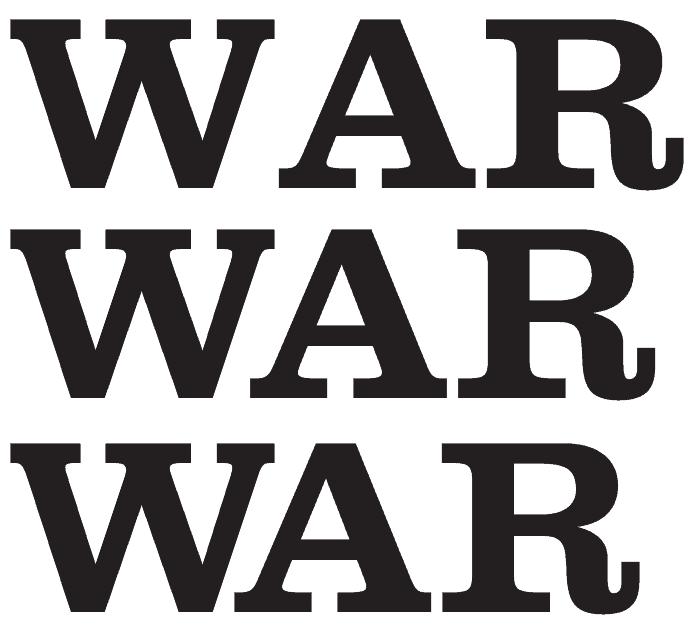 Kerning
see also
source
Adapted from content published on wikipedia.org
credit
Last modified on November 7, 2019, 10:28 am
previous
next
Videocide.com is a service provided by Codecide, a company located in Chicago, IL USA.