Chyron
A partial overlay of a video stream that combines text and graphic elements to provide the viewer with contextual information.

Lower thirds are partial overlays on high-definition video that combines text and graphic elements to provide the viewer with contextual information. A lower third does not necessarily occupy a full third of space on a screen, despite what its name suggests. It is placed in the title-safe lower area of the screen. The simplest form a lower third can take is just text overlaying the video. Frequently this text is white with a drop shadow to make the words easier to read. A lower third can also contain graphical elements such as boxes, images, or shading. Some lower thirds have animated backgrounds and text.

Lower thirds can be created using basic home-video editing software or professional-level equipment. This equipment makes use of the video's alpha channel to determine what parts of the graphic or text should be transparent, allowing the video in the background to show through.

Lower thirds are also often known as "CG" (from character generator) or captions, and sometimes chyrons in North America, due to the popularity of Chyron Corporation's Chiron I character generator, an early digital solution developed in the 1970s for rendering lower thirds. Other common terms include super bars (or simply supers) (US), name straps, and actions (after Aston Broadcast Systems) (UK). 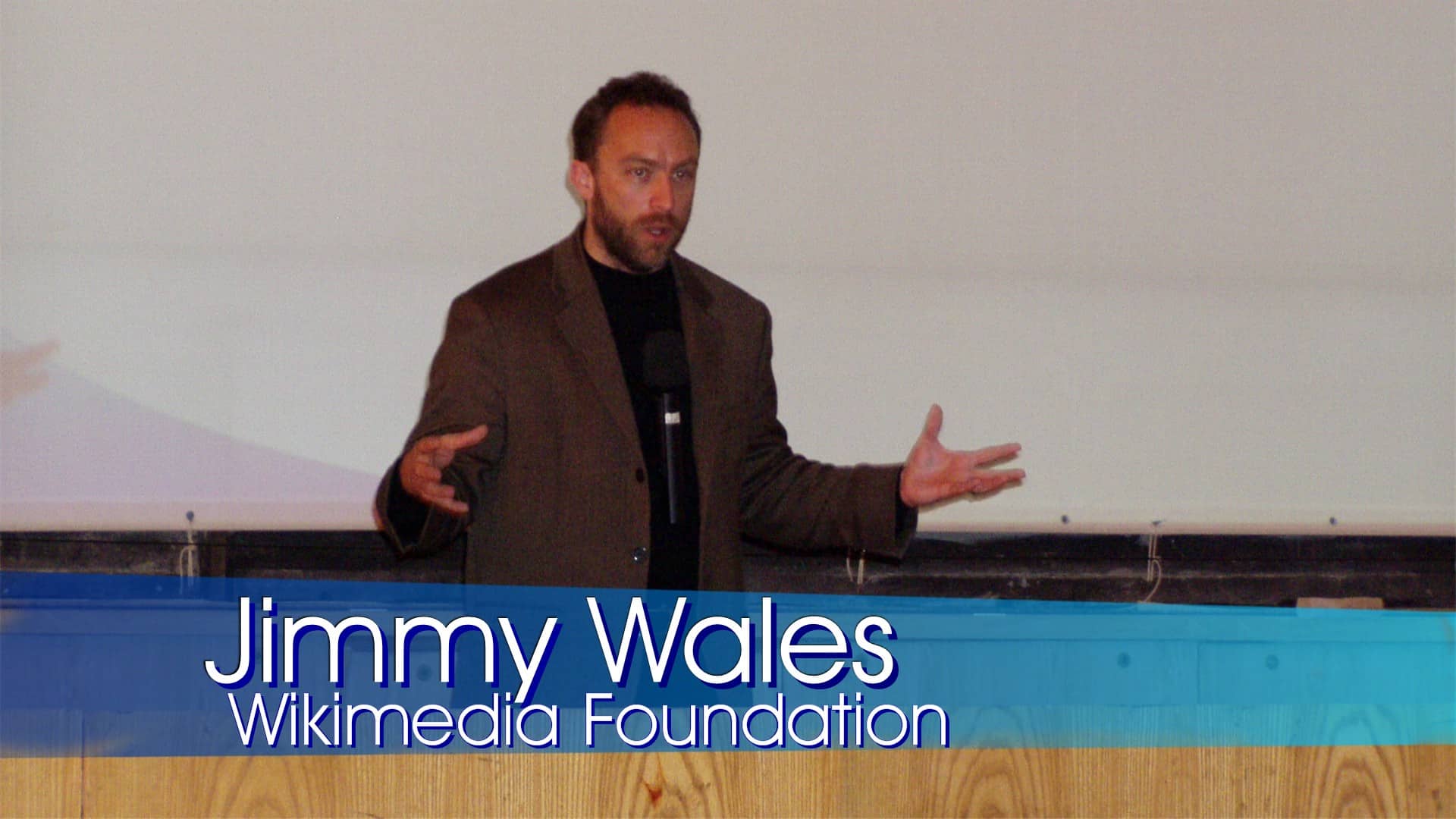 Lower third
also known as
see also
resources
source
Adapted from content published on wikipedia.org
credit
Last modified on May 1, 2021, 8:28 am
previous
next
Videocide.com is a service provided by Codecide, a company located in Chicago, IL USA.