A high contrast lighting style with a lot of shadows and large areas of darkness.

Low key light accentuates the contours of the subject by throwing areas into shade while a fill light or reflector may illuminate the shadow areas to control contrast. The relative strength of key-to-fill, known as the lighting ratio, can be measured using a light meter. Low key lighting has a higher lighting ratio, e.g., 8:1, than high-key lighting, which can approach 1:1.

The term "low key" is also used in cinematography and photography to refer to any scene with a high lighting ratio, especially if there is a predominance of shadowy areas. It tends to heighten the sense of alienation felt by the viewer, hence is commonly used in film noir and horror genres. It is typically used in dark dramas/ thrillers. Low-key lighting is also associated with German Expressionism and later film noir. 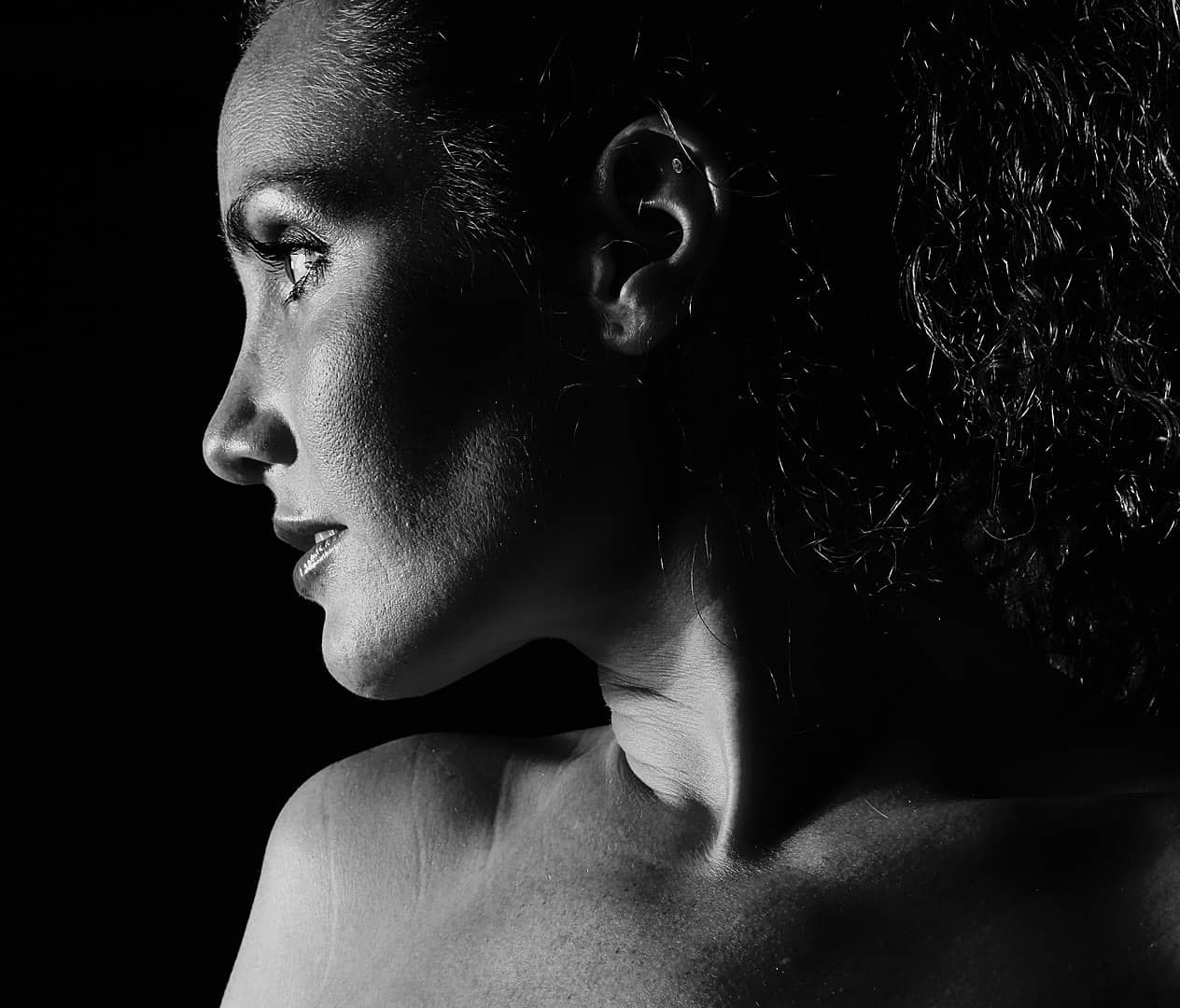 Lowkey
also known as
see also
source
Adapted from content published on wikipedia.org
Last modified on June 26, 2019, 7:43 am
previous
next
Videocide.com is a service provided by Codecide, a company located in Chicago, IL USA.