Nonlinear perceptual brightness
The achromatic (black and white) portion of the image.

In video, luma represents the brightness in an image (the "black-and-white" or achromatic portion of the image). Luma is typically paired with chrominance. Luma represents the achromatic image, while the chroma components represent the color information. Converting R′G′B′ sources (such as the output of a three-CCD camera) into luma and chroma allows for chroma subsampling: because human vision has finer spatial sensitivity to luminance ("black and white") differences than chromatic differences, video systems can store and transmit chromatic information at lower resolution, optimizing perceived detail at a particular bandwidth. 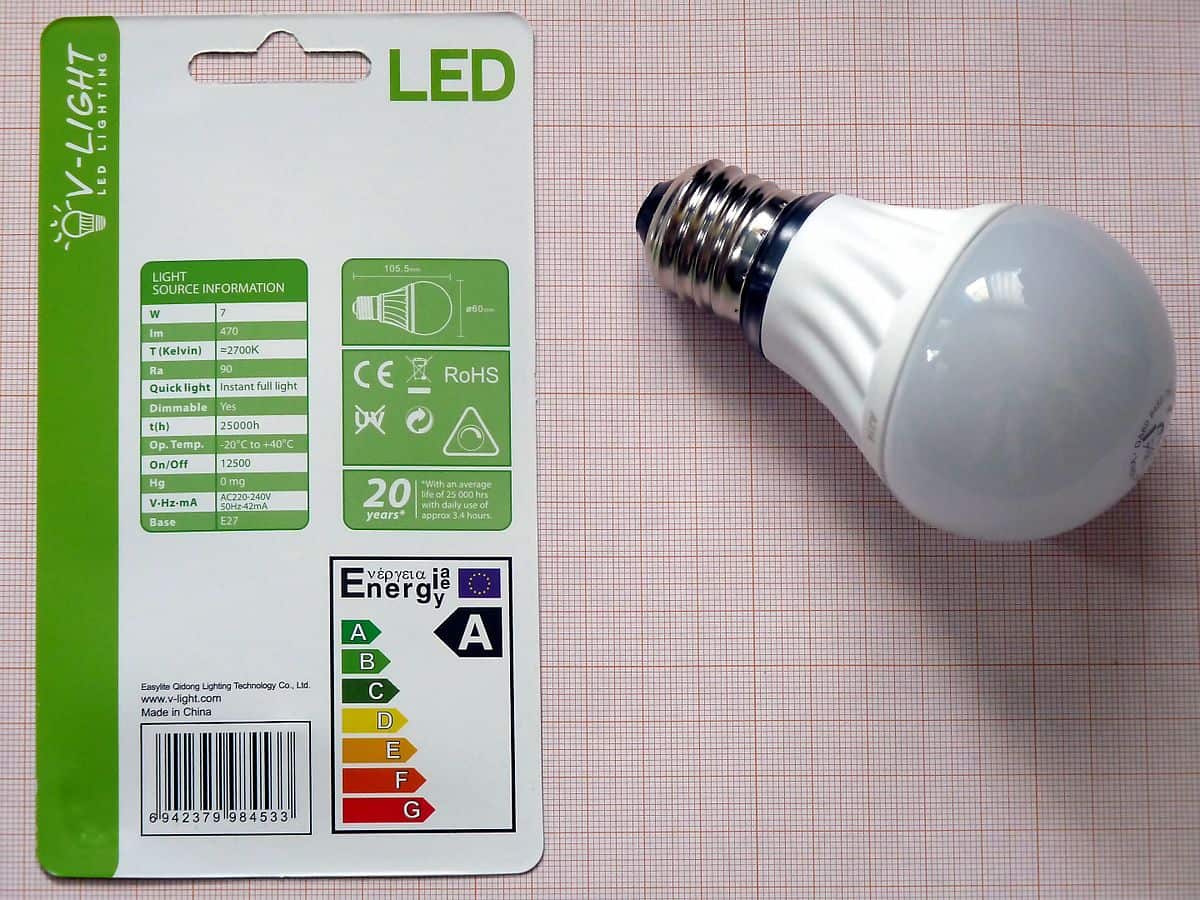 glossary_ L - 400
also known as
see also
source
Adapted from content published on wikipedia.org
Last modified on May 18, 2019, 9:59 am
previous
next
Videocide.com is a service provided by Codecide, a company located in Chicago, IL USA.