Behind-the-scenes
A documentary film that shows the production of a film.

In the film industry, a making-of is a documentary film that shows the production of a film. It is usually a shorter version of the full documentary, and it is often used as a bonus feature on DVDs. The making-of offers insight into how the film was made and gives credits to the film crew.

This is often referred to as the EPK (electronic press kit) video, due to its main usage as a promotional tool, either concurrent with a theatrical release or as a bonus feature for the film's DVD or Blu-ray release.

Occasionally, some films have included a "making of the making-of" as a joke. The making-of is also often released for TV as a part of the promotion of the film. 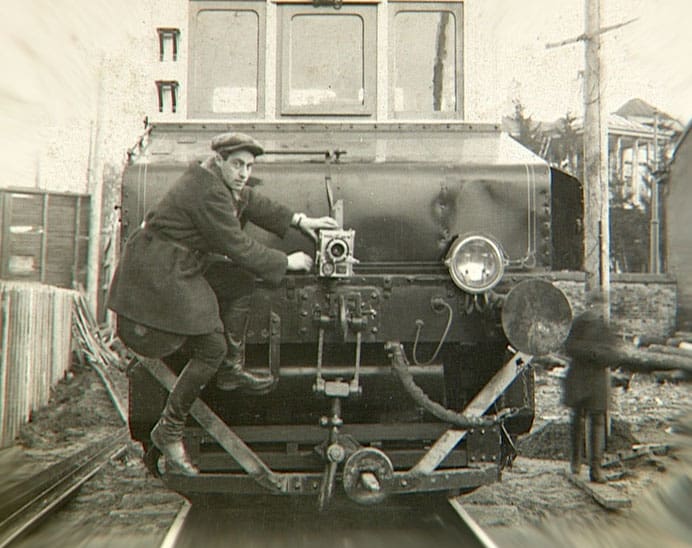