A measure of computer storage capability; the equivalent of 1,000 bytes.

However, in the computer and information technology fields, several other definitions are used that arose for historical reasons of convenience. A common usage has been to designate one megabyte as 1048576bytes (220 B), a measurement that conveniently expresses the binary multiples inherent in digital computer memory architectures. However, most standards bodies have deprecated this usage in favor of a set of binary prefixes, in which this quantity is designated by the unit mebibyte (MiB). Less common is a convention that used the megabyte to mean 1000×1024 (1024000) bytes. 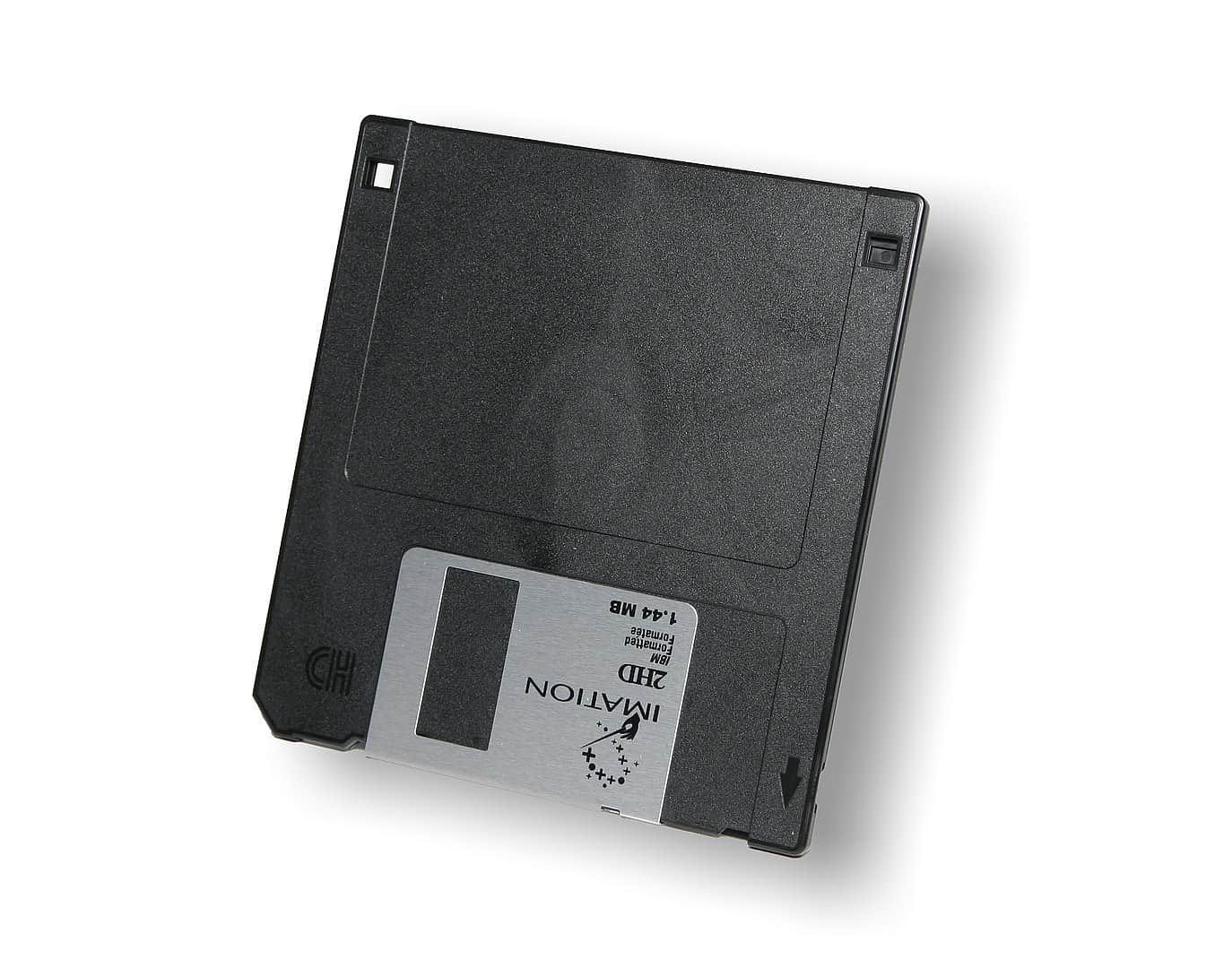 Megabyte
acronymn
see also
source
Adapted from content published on wikipedia.org
Last modified on June 28, 2019, 12:07 am
previous
next
Videocide.com is a service provided by Codecide, a company located in Chicago, IL USA.