MiniDP
A miniaturized version of the DisplayPort audio-visual digital interface.

The Mini DisplayPort (MiniDP or mDP) is a miniaturized version of the DisplayPort audio-visual digital interface.

It was announced by Apple in October 2008. Apple first introduced it in late 2008 models, and by early 2013 all new Apple Macintosh computers had the port, as did the LED Cinema Display. However, in 2016 Apple began phasing out the port and replacing it with the new USB-C connector. The Mini DisplayPort is also fitted to some PC motherboards, and some PC notebooks from Asus, Microsoft, MSI, Lenovo, Toshiba, HP, Dell, and other manufacturers.

Apple offers a free license for the Mini DisplayPort but they reserve the right to cancel the license should the licensee "commence an action for patent infringement against Apple". 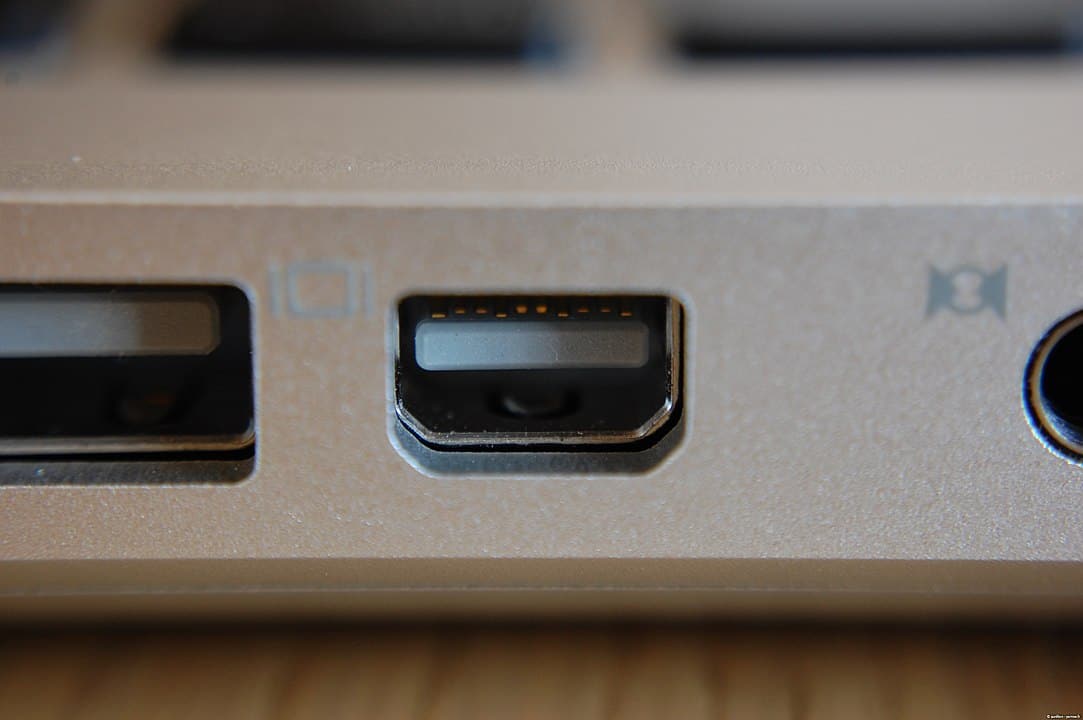