A rotary control dial used on a digital camera to change its settings or modes.

A mode dial is a rotary control dial on a digital camera used to change its settings or modes. Mode dials are found on DSLRs, SLRs, and even point-and-shoots. They change a camera's settings or modes. Most of these camera modes are locked by a device called a mechanical dial, which is toggled through its options when turned usually through the use of the thumb while gripping the body of the DSLR with fingers and palm. On DSLR cameras and SLR-like cameras, mode dials usually offer access to manual settings. The more compact point-and-shoot cameras, and cameras offering a great many modes, do not have mode dials, using menus instead. Some SLR lenses themselves offer control over things such as aperture, reducing the need for mode support in the camera body.

Location of the dial

On most DSLRs and SLR-like bridge cameras, the mode dial is located at the top of the camera, to one side of the flash/viewfinder hump. On point-and-shoot cameras, however, the mode dial's location is less standard. On many models, it is found on top like DSLRs. On other point-and-shoots, particularly those with a thin body, the dial is found on the back of the camera, often coupled with a menu navigation button. Some thin cameras use a slide switch rather than a dial.

Various camera types and specific cameras have different modes. The simpler dial in the top illustration has:

Most DSLRs have a few manual settings and a small sample of automatic modes. Most SLR-like cameras have manual modes and several automatic scene modes. On point-and-shoot cameras, all manual control may be condensed into one mode (e.g. ASP, for Aperture priority, Shutter priority, Program) or may be completely absent. Many compact cameras show a large array of scene modes. Point-and-shoot and SLR-like digital cameras usually have a movie mode to capture videos, and many modern DSLRs also support movie modes.

Detailed information found by users on the modes supported by digital cameras are to be found in the ongoing list of digital camera modes.

In automatic modes the camera determines all aspects of exposure, choosing exposure parameters according to the application within the constraints of correct exposure, including exposure, aperture, focussing, light metering, white balance, and equivalent sensitivity. For example, in portrait mode, the camera would use a wider aperture to render the background out of focus and would seek out and focus on a human face rather than other image content. In the same light conditions, a smaller aperture would be used for a landscape, and recognition of faces would not be enabled for focussing.

Some cameras have tens of modes, showing the majority only in the menu rather than on the dial. Many cameras do not document exactly what their many modes do; for full mastery of the camera, one must experiment with them. 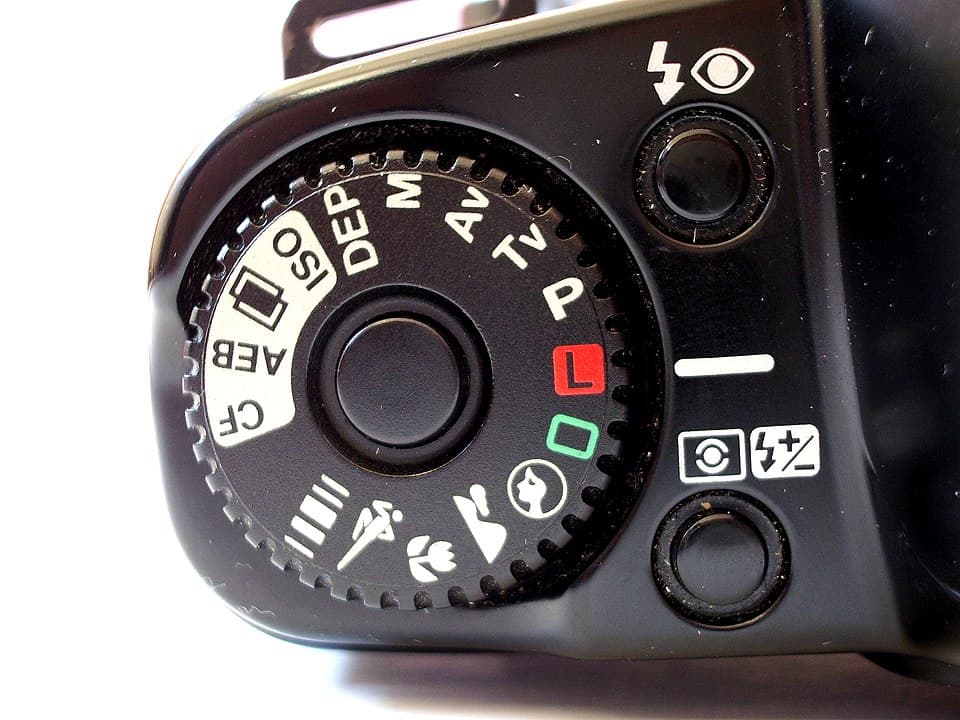 Mode dial
also known as
see also
resources
source
Adapted from content published on wikipedia.org
credit
Last modified on May 26, 2021, 5:16 am
previous
next
Videocide.com is a service provided by Codecide, a company located in Chicago, IL USA.